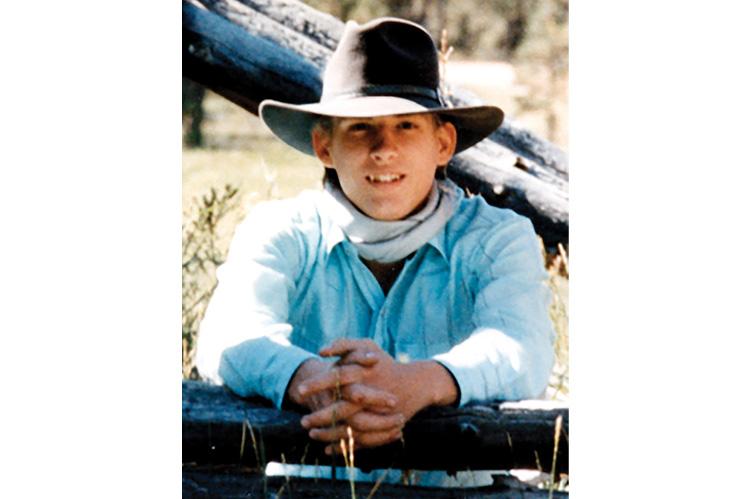 He grew up in Calumet and was a high school graduate. He spent the last 18 years of his life in Sandwich, Ill. He served his country in the U.S. Air Force during Desert Storm II, attaining the rank of Airman.

Robert was a member of Emmanuel Baptist Church in Sandwich.

He was a huge OU Sooners football fan. He enjoyed fishing and computer gaming.

He was preceded in death by his father, Walter Karl (Bud) Leck.

In lieu of flowers, please donate to the Illinois Chapter-HDSA at http://illinois.hdsa.org/

Arrangements were under the direction of Swearingen Funeral Home in Seminole.