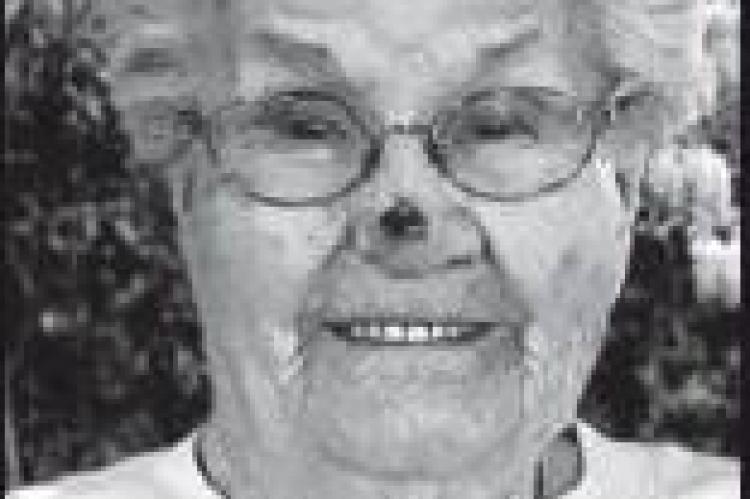 Leila C. (Jones) Cooper passed away at the age of 99 on January 20, 2020. She made Ponca City her home for the past eleven years after volunteer missionary work in Guatemala and Australia. She was born November 28, 1920 in Leicester, England and served in the Royal Air Force during WWII. During this time she met and married John L. Jones, Jr., a native of Charlottesville, Virginia. Together they raised five children: Clare B. Taylor of Seattle, Washington; Lindsay J. Jones of Ponca City, Oklahoma; Courtenay J. Jones of Williamsburg, Virginia; Yvette P. Moffitt of Cedar Rapids, Iowa and Carrington C. Jones of Colorado Springs, Colorado.

She also has extended family in England and Australia.

At her request there will be no formal service and she will be laid to rest with her late husband, Johnny, at the Fort Sam Houston National Cemetery, in San Antonio, Texas. In lieu of flowers her final wish was to encourage friends and family to make donations to a charity of choice.

“Got looked around his garden and found an empty space Then He looked down upon this earth and saw your tired face He put his arms around you and lifted you to rest God’s garden must be beautiful He only takes the best.” paid obituary