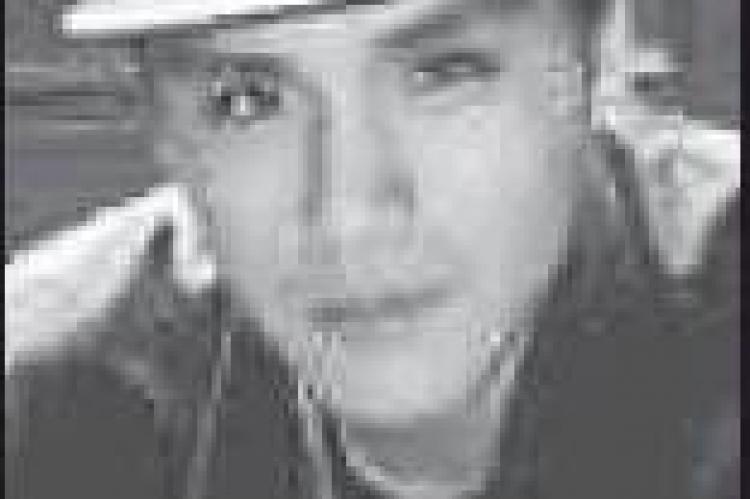 Shon Matthew DeLodge passed away Friday morning, January 24, 2020 at the age of 20 in Oklahoma City, Oklahoma. He was born to Carl Freeman DeLodge and Roberta “Jean” Roy on November 4, 1999 in Ponca City, Oklahoma.

Shon will be remembered for his winning smile and joyful attitude. He was always happy, kind, polite, respectful, outgoing and adventurous. Shon enjoyed watching the Oklahoma City Thunder games and wrestling. He played football with the Bulldogs while growing up and won a Championship ring when he was in the 7th grade. He studied carpentry after high school and learned many skills in the craft.

Words of encouragement and messages of condolence may be left online at www.gracememorialchapel.net. paid obituary