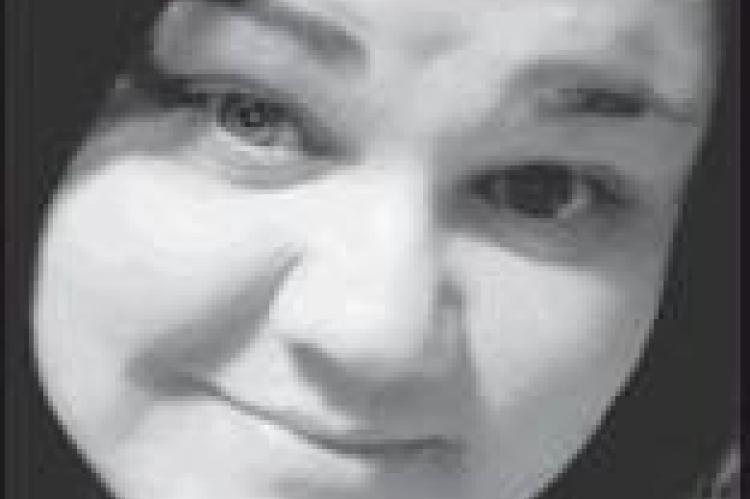 Tamara was born on September 9, 1986, in Ponca City, to Donald Wayne White and Dianne Marie (Pedigo) Wright. Tamara grew up in Ponca City and married Bo Casner on July 28, 2009, in Newkirk, OK. Together, they had two children, Blake Ryan and Kinsey Shaye Casner.

Preceding Tamara in death were her grandparents, and son, Tucker.

The family would like for you to leave memories of Tamara at www.troutfuneralhome.com. paid obituary