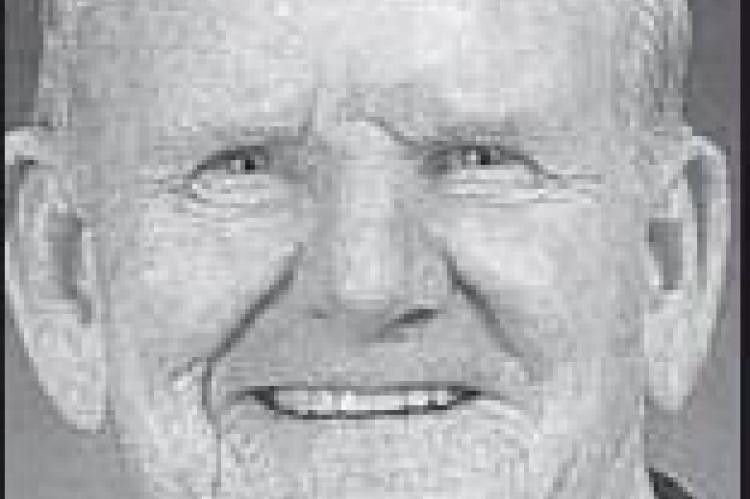 Charles “Nick” Sharp, longtime Ponca City resident, passed away Wednesday morning, January 29, 2020 with his loving family by his side. He was 92 years of age.

Funeral services will be held 2 p.m. Monday in the Ponca City Free Will Baptist Church with Pastor Adam Phillips officiating. Interment will follow in the Odd Fellows Cemetery under the care of Grace Memorial Chapel of Ponca City.

Nick grew up in Pawnee and Nick served a tour of duty with United States Navy. He married Ruth Sneed and she preceded him in death in 1979 after 32 years of marriage.

Nick came with his family to Ponca City in 1948. He went to work for Conoco in the refinery and he retired in 1985 after 37 years of service as the Mechanical Supervisor in the refinery.

Nick was Blessed to find Love again and on May 17, 1980 he married Jo Ann Spurgeon and they made their home in Ponca City. Nick enjoyed dancing, working in his yard and fixing stuff in his garage.

He was also a very active member of the Ponca City Free Will Baptist Church for over 40 years serving in numerous positions in the church. Nick also enjoyed going to the Gospel Jubilee on Saturday night, going to Branson and traveling in their motor home.

Nick was preceded in death by his parents first wife Ruth, 7 brothers and 6 sisters.