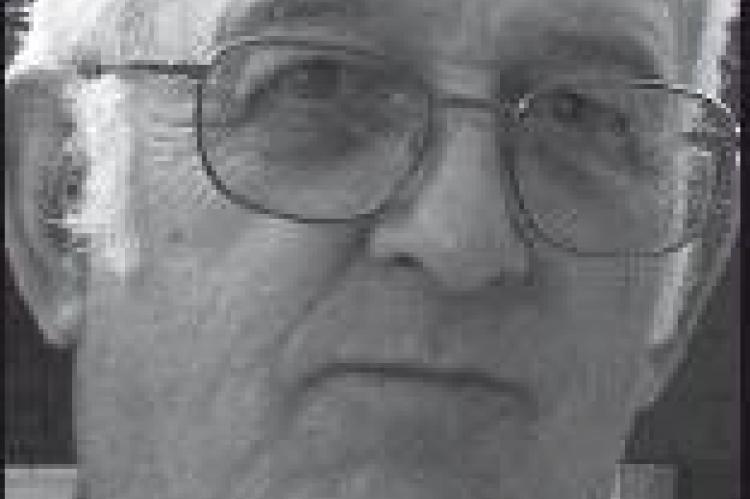 Jackson was born on October 24, 1936, in Blackwell, OK, to John and Maria Patrick. Jack was the youngest of seven children in the Patrick clan.

After graduating from Blackwell High School in 1955, he went to work at the local zinc smelter. In his first year on the job, he was critically injured and nearly died in an industrial accident when he jumped into harm’s way to save a co-worker’s life.

In 1962, he married the love of his life, Dottie Ralene Bush, in Blackwell.

Together they had four children: Derek, Tim, Jean and David; and were married for nearly 50 years. In 1973, Jack moved his family to Denver, CO, where he raised his children and lived for almost 40 years. In 2010, he and Ralene moved back to Ponca City, OK. Unfortunately, in 2012 he lost his beloved wife a few weeks before their 50th wedding anniversary. In 2015, facing health challenges, he relocated back to Denver, where he resided until his passing.

Jack was an excellent wrestler in high school, and he later coached the high school wrestling team. He was an avid water skier, bowler, and occasional golfer.

He loved the outdoors and enjoyed hunting and fishing.

An active member of his church, he was a kind and caring man who was always focused on his family, always had a smile on his face, and was always ready to lend a helping hand.

He is survived by his brother Robert and sister’s Patricia and Mary; his children Derek, Tim, Jean and David (Lisa); and grandchildren Joshua, Andy, John, Allison, Tom, Hannah, Jackson, and Kieran. Jack was preceded in death by his parents, his wife Ralene, his brothers Terrence and Ernest, and his sister Geraldine.

Memorial service will be held Friday, February 7, 2020 at 11:00am at First Lutheran Church, 1101 N. 4th Street in Ponca City, OK and Interment will take place at 2:00pm at the Blackwell Cemetery in Blackwell, OK. For full obituary, please visit monarchsociety.com . paid obituary