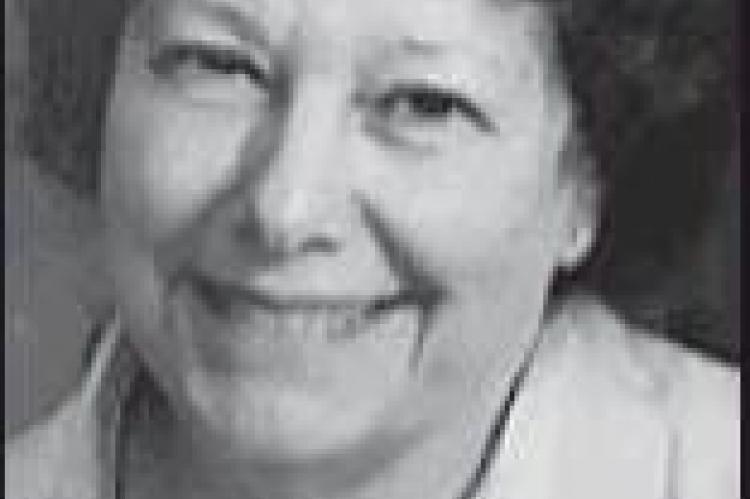 Andrea P. Huff passed away on February 1, 2020 at the age of 63. Strode Funeral Home is in charge of arrangements. There are no services at this time.

She was born in Enfield, Connecticut on September 6, 1956 to Charles and Jean (O’Brien) Paquette. She was married to David W. Huff on June 27, 1986 in Cape Girardeau, Missouri. They were happily married for 34 years.

She attended Bryant Culinary College in Rhode Island earning her Baker’s Certificate. Her education led her to own her own bakery in Thompson, Connecticut.

She is a member of First Christian Church of Ponca City, Oklahoma and a member of Newcomers Organization.

She was preceded in death by her parents, Charles and Jean Paquette.

Memorial contributions may be made in her name to the American Cancer Society, P.O. Box 22478, Oklahoma City, OK 73123.

Condolences may be emailed and an online obituary may be viewed by visiting, www.strodefh.com. paid obituary