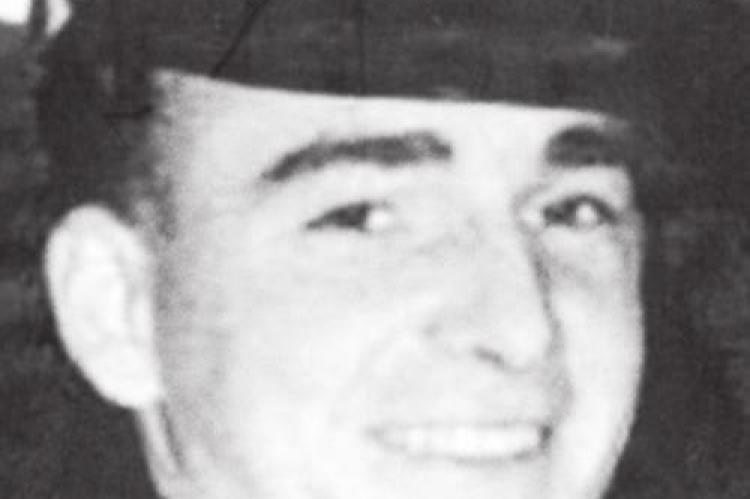 Sgt. Thomas Raymond Keith Jr., 85, of Ponca City, went to be with the Lord on Feb. 8, 2020. After fighting cancer for over 5 years, he passed peacefully surrounded by loved ones. Thomas Keith’s memorial service will be held Thursday, Feb. 20th at 1 p.m. at the Ponca City Senior Center located at 319 West Grand Avenue.

Proceeding him in death was his wife Fredi, son Kelly, daughter Kerry and granddaughter Alison.

He was born in Henrietta, OK on July 13, 1934, to Thomas and LuAltha (Peggy) Keith. He moved to Ponca City as a junior in high school and graduated in 1952. After graduation Thomas enlisted in the U.S. Marine Corps, and he always lived by the phrase, “Once a Marine, always a Marine.”

Tom married Fredi LaFountain on Feb. 8, 1956. Together they had four children, sons Kelly and Casey, and daughters Connie and Kerry.

Tom had a successful career with Conoco working for them as an Inspector for over 20 years. His career required extensive world travel, and according to him, he traveled the world twice.

Tom was a very generous man. He loved intensely and was very protective of his loved ones. He did enjoy traveling, motorcycle rides, and watching football, but family was most important.