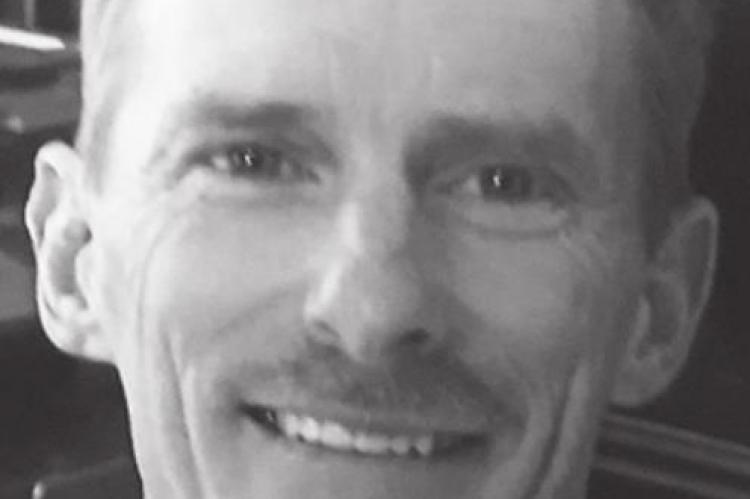 Memorial services will be held on Feb. 22 at 10 a.m. at Central Baptist Church in Ponca City with pastor Lynn Schuyler.

Thomas was born on May 20, 1964, in Mt. Clemens, Mich. His parents were Tom and Margie Grealish, Albuquerque, N.M. and Shirley Grealish of Ponca City. He attended Blackwell High School and graduated in 1982. He attended Northern Oklahoma College in Tonkawa, Southwesern Technical College and Rose State College.

He worked for Tom’s Hauling Service in Blackwell in 1987 and married Sally Newland in August of 1982 in Texas. He worked for ODOT from 1984 to 1998 and other various jobs. He was the owner/operator of Monkey Business from 2007 to 2015. He was a member of Central Baptist Church.

Survivors include his parents, Tom and Margie Grealish and Shirley Grealish and JoAnn White of Ponca City. He was preceded in death by his grandparents and a brother, Mike Grealish.