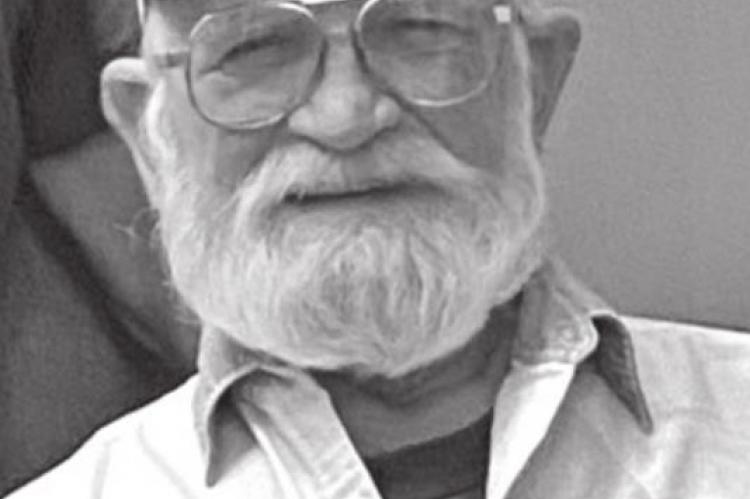 Thomas Bernard Ford known around town as Barney has passed away. He was 67 years old. He was born on July 5, 1953 in Laredo, Texas the son of Thomas Donley Ford and Juanita Eloise Magee Ford. Raised in an Air Force family, they moved around quite a bit. Barney graduated Del City High School in 1971. He worked as an aviation machinist for many years.

He enjoyed hunting squirrels and rabbits with his shotgun and was fond of deer rifle season. He had plans already to take a buck this season. While he was out stomping around the woods, he enjoyed hunting for morel mushrooms . You need a keen eye and a good sense of nature to find any and he always did. Barney fished. He fished for bass, crappie, catfish, any of them. He would fish standing on the bank or in a boat. He would fish day or night. He just loved to be out on Kaw lake with a pole in his hand. He felt a kinship with wolves and collected Tomahawks.

He was preceded in death by his father, son Thomas Edward Ford and 17-yearold best friend Duke the dog.

Graveside services in the care of Grace Memorial Chapel will be held at the Grandview Cemetery on Kaw City of Thursday, October 8, 2020 beginning at 2 p.m. Pastor Thomas Francis will officiate.

Condolences may be written at www.gracememorialchapel.net

Mary did you know?