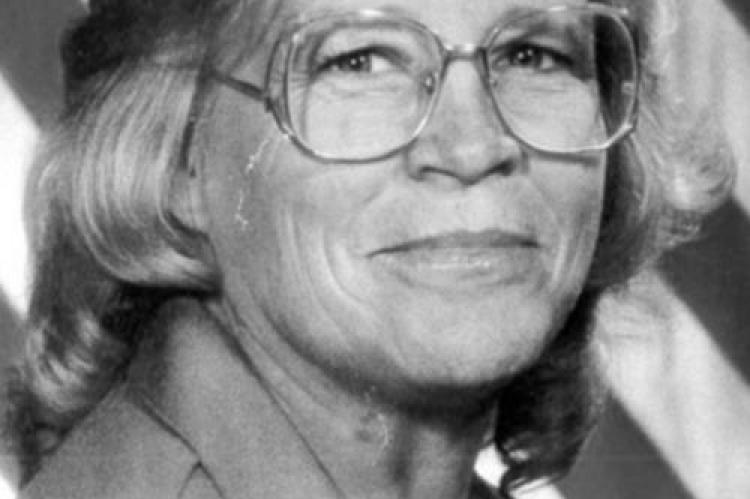 Barbara lived all her life in Ponca City and was raised on a grade A registered Holstein dairy farm. The farm was located where Camp McFadden is now. She graduated from Ponca City High School in 1960. Barbara then went to Northern Oklahoma College where she received an Administration Degree. She was an executive Secretary for nineteen catalog sales offices with Sears Roebuck and Company, holding this position for twelve and a half years. Barbara met and married Charles R. Pentzer. From this union was born one son, Travis Clay Pentzer.

In 1976 Barbara pursued her dream of being a Law Enforcement officer. She was the first female field Deputy Sheriff in Kay County. In 1978 she became the second female Ponca City Police officer. Barbara received many accomplishments working in the field as a supervisor, to administration, to being Lieutenant over communications. She helped with emergency 911 communication system for Ponca City and the Kay County area. Barbara was assigned to the Detective Division and held this position for ten years, working with Major Crimes Unit and other special assignments. In April 1998, she became the first female to retire from the Ponca City, Police Department with the rank of Captain.

Barbara met her husband Phillip S. White while working at the police department. They were married on July 11, 1979. Together the family began riding motorcycles, entering enduro, motocross. They traveled cross-country on their motorcycles and enjoyed the open air and beautiful country all over the United States. Phillip, Barbara and Travis enjoyed the motorcycling, camping and competition. She and Phillip raised Travis’s half-sisters, R. Ganece and Terri R. and they were such a joy to them. They moved to a small horse farm in Osage County where they raised registered American Quarter Horses until Phillips death in January 1999.

Barbara enjoyed motorcycling, any horse activities, crocheting and just being with friends and family. She made scarfs for all the patients at Hospice for the winter and one year made hats for all the girls at the Ponca City Police Department.

She had a laugh that could be heard up and down the halls at the Police Department and had a personality that brightened up the day. Barbara had a positive attitude and a supportive nature. She was an active member of the Osage Heights Baptist Church and loved to sing in the choir.

In lieu of flowers, Barbara requested donations be made to M.D. Anderson Cancer Institute, Houston, Texas for the continued search for a cure for Mantel Cell Lymphoma or to Hospice of North Central Oklahoma.

A memorial Service for Barbara will be scheduled at a later date.

Mary did you know?