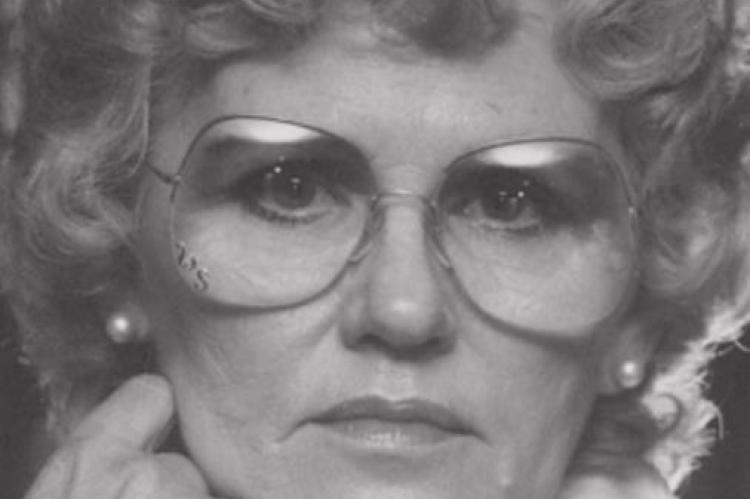 Wanda Stevens, resident of Ponca City, Oklahoma, passed away January 2, 2021 in the Ponca City Nursing Home at the age of 91.

Wanda was born on January 29, 1929 in Dewey, Oklahoma. She was the daughter of Charles “Ted” Smith and Dorothy O. Smith of Bartlesville, Oklahoma. She attended high school at Central High School in Bartlesville. She was married to Leroy Stevens in Wichita, Kansas, November 6 of 1945.

Wanda was a homemaker and housewife and traveled throughout the United States including the states Alaska and Hawaii. She supported her husband who worked across the country with pipelines and refineries. She worked as a cook supporting the men and women in various pipeline camps in Alaska and the Kenai Peninsula.

She loved flying and earned her pilots license in Oklahoma during 1978-1979.

Wanda loved Country and Western Music and helped to encourage her eldest son and daughter to sing and play music beginning at an early age.

She was proceeded in death by daughters Melody Sue Stevens, Dale Jean Hawley, and her husband Leroy Stevens.