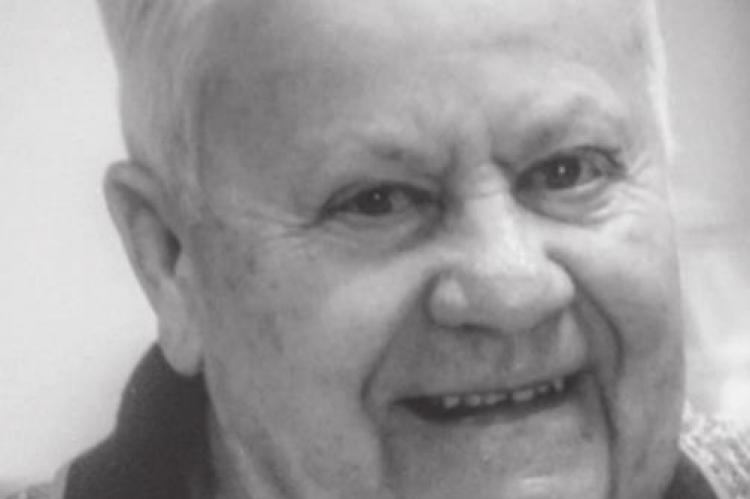 William “Charles” Ward was born June 6, 1934, in Tecumseh, OK, and passed from his earthly life at Via Christi Village, Ponca City, OK, on December 31, 2020. He fought a long battle with diabetes and Parkinson’s Disease, which were further complicated when he contracted Covid-19.

Funeral services will be under the direction of Trout Funeral Home, and will be held on Friday, January 8, 2021, at 10:00 AM, in the Trout Funeral Home Chapel, Ponca City. Viewing will be from 4:00 PM to 8:00 PM, Wednesday, day, January 7, 2021 and from 9:00 AM to 8:00 PM, Thursday, January 8, 2021. For those unable to attend, the ceremony will be live streamed. The broadcast can be accessed by visiting www.troutfuneralhome. com starting at 9:45 AM, and selecting the live stream link in the upper right hand of the homepage

Charles was the third child born to Sessel (Cook) Ward and Charlie Ward in Tecumseh, OK. He grew up in the Tecumseh area and played football at Tecumseh High School, where he graduated with the Class of 1952. His great-grandfather, W. A. Ward, an original settler and founder of the town of Tecumseh, owned and operated the local grocery store, and Charles was born in the family residence above that grocery store. Like his greatgrandfather, Charles worked many years in the grocery business and retired as produce manager from Best Yet grocery store in Perry, OK.

Charles and Joann (Howell) Pierce were married August 8, 1974, in Miami, OK. He and Joann, along with her sister and brother-in-law, Virgie and Don Cushenbery, enjoyed traveling and took many vacations, cruises, and road trips together.

Charles was an avid OU Sooners fan, and he enjoyed fishing, woodworking, golfing, and playing 6-point pitch. He always had a joke or story to tell and usually laughed vigorously at his own jokes.

Charles was preceded in death by his parents; one sister, Joy Delight Hart; and a step-grandson, Lunden “Shane” Miller. He is survived by his wife Joann, Ponca City, and his five sons from a previous marriage, Charles, Mark, Tracey, Perry, and Scott. Also surviving are step-son Donnie Pierce (Glenda); step-daughters Marjorie Cassady (Dennis) and Beverly Stolhand (James), all of Ponca City; a sister, Peggy Bailey of Apple Valley, CA; and one niece, five nephews, and several grandchildren. Additional survivors include his stepfamily of six grandchildren, 20 great-grandchildren, and nine great-great-grandchildren; as well as six sisters-in-law, three brothers-in-law and numerous nieces and nephews.

Due to the risk of spreading Covid-19, masks will be required while attending the viewing and services.