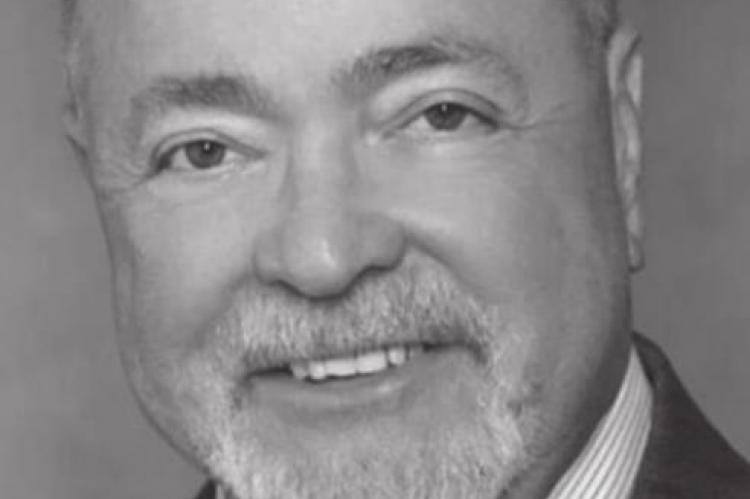 Former Ponca City resident Dan Webb passed away Tuesday February 16, 2021 at Bakersfield (California) Memorial Hospital. He was 69. Dan was born May 2, 1951 to Willis and Betty Jo (Rogers) Webb in Dumas, Texas. He was raised in Ponca City. Dan married Jana Satterfield McGuire on December 31, 1976 in Bakersfield, California. He attended Oklahoma State University and Northern Oklahoma College where his brilliant tenor voice was heard in a variety of musical groups. Dan’s talent led him to California where he toured and recorded with the contemporary gospel group Charity’s Creation. After settling in Bakersfield, Dan built a career in business. He founded Integrity Medical Gas Services and later DSJ Insurance Services that he ran with his two children. Dan was very active in the Kern and California Associations of Health Underwriters and held many board positions including president. He also served as a board member for Worship Discovery and for the Sunday Morning Worship at Solera. In his spare time, Dan was

an active partner with Jana in the lives of their two daughters and later with their four grandchildren. He was the school parent who was willing to go the extra mile. Dan was generous with his time and energy. He shared his beautiful singing voice in church, family weddings and funerals and in local musical theatre productions. Dan’s singing was joyful, energetic and beautiful. He had a gift he shared. If you knew Dan, it’s likely you were a target of his biting but kind wit. He was quick and quick to laugh. It was a way he shared his love. Dan made memories everywhere he went. He was a follower of Christ who walked the walk.

Dan was preceded in death by his parents Willis and Betty Webb. He is survived by his wife, Jana of Bakersfield, California, daughter Sarah Hudson (Tim) of Bakersfield and daughter Jenny Dierck (Lee) of Pismo Beach, California. He is deeply missed by his grandchildren Katy Hudson, Jake Hudson, Kylee Dierck and Makenna Dierck.

Services will be held in Bakersfield at Hillcrest Memorial Park and Mortuary on March 5, 2021. The graveside service will be at 9:30 a.m. and the memorial service at 10:30 a.m. Due to COVID-19 restrictions, attendance is by invitation only. For information about live streaming the memorial service please visit danwebbmemorial.com.

In lieu of flowers, please consider making a donation to Worship Discovery at www. worshipdiscovery.org.