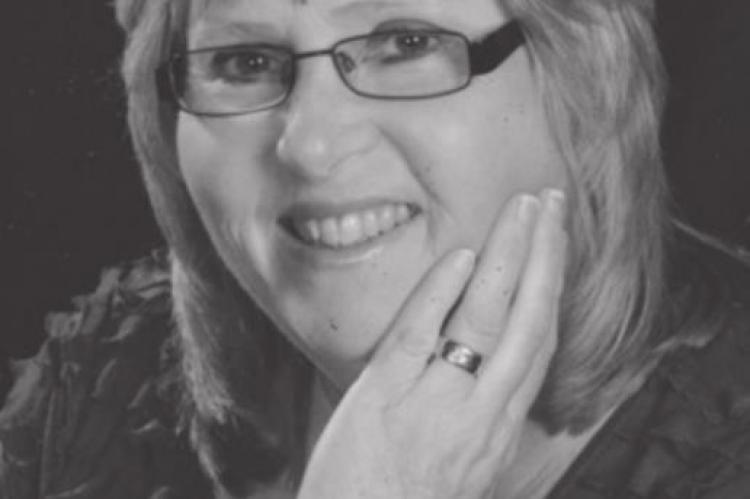 Rhonda Gay Miller, 57, of Nardin, OK passed away in the early morning hours on Tuesday February 23, 2021 at OU Medical Center in Oklahoma City. A memorial service will be held at 2:00pm on Saturday February 27, 2021 at the Nardin Church with Robert Foos officiating. A private family burial will be held at a later date.

Rhonda was born April 27, 1963 in Blackwell, OK to Robert (Bob) and Deloris Carol (Reynolds) Wildgrube. She attended Kildare Elementary School and then moved on to Blackwell High School where she graduated with the class of 1981. She married her high school sweetheart, Allen Ray Miller, on September 20, 1980 and they spent 32 years together and had three children.

Rhonda grew up on the Wildgrube farm located east of Blackwell on Duck Creek. She spent her childhood roaming the farm with her sister Brenda and cousin Lori. Later in life she worked many different jobs until she started at Cupid in Blackwell where she just celebrated her 25th year of employment.

Rhonda was fully invested in her children as well as grandchildren and always put her family first. She attended every school function and fully supported her all of them in everything they did. One of her happiest days in life was when she became Oma to her grandchildren.

She never told a single joke where she didn’t mess up the punch line but she was the funniest woman we knew. She was described by many as sweet and kind but she was also selfless, supportive, loving, and beautiful inside and out. She will be missed by not only those loved ones listed above but also Dodger, her awful, ill-mannered dog, who now gets to entertain Alissa and Dan all day and night.

In lieu of flowers, please consider making a donation to the Nardin Church.