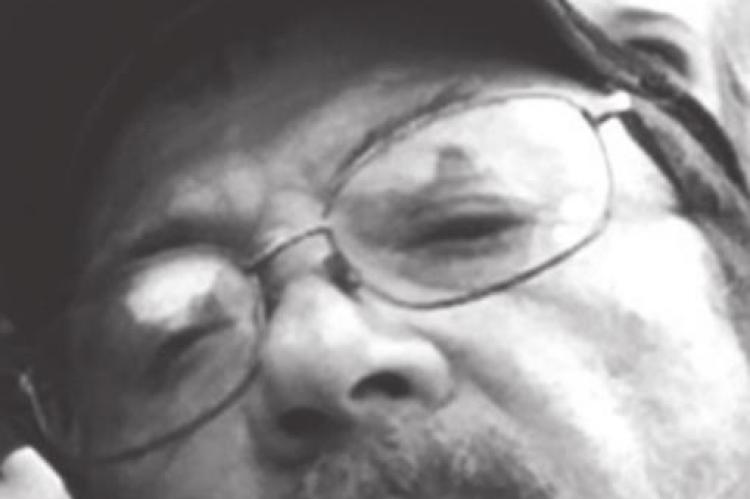 Rick was born on January 5, 1959 to Ted and Karol Ressie (Kuxhaus) Petty in Ponca City, OK. In 1963 Rick and his family moved to Orange County California. Rick graduated High School at Troy High in Fullerton, CA in 1977.

Rick held many jobs in his life. He bartended at the beach, worked for the Postal Service and finally found his calling in construction.

Rick returned to Ponca City in the year 2000 to care for his grandmother, Ressie Nelson. While residing in Ponca City, he worked for Bartlett Lumber Yard.

Rick “The Man The Legend”.