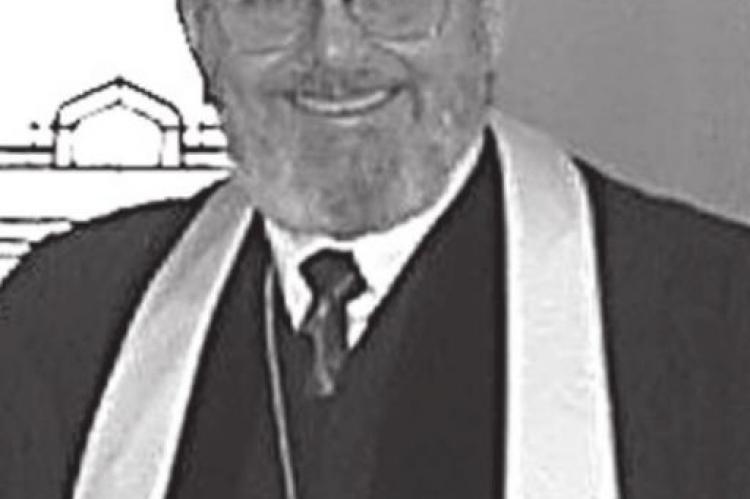 A celebration of his life will be held at 2pm, Saturday, March 6th at the First Presbyterian Church in Tonkawa with Gordon Edwards officiating. Donald will be laid to rest at I.O.O.F. Cemetery in Ponca City after the service. Those unable to attend the Funeral Ceremony may attend virtually on the Trout Funeral Home website, www. troutfuneralhome. com and click on the livestream or toolbar icon on the top right corner after 1:45 PM. Arrangements are under the direction of Trout Funeral Home & Crematory, 505 W Grand Ave, Ponca City, OK 74601.

Don was born on April 6, 1939 in Shelbina, Missouri to Morris and Dorothy Tapp. He grew up in Wellington, KS and graduated from Wellington High School. He earned his electronics degree in Wichita, KS, and his Commissioned Pastor’s degree from Hastings Presbyterian College in Hastings, NE.

He worked as an engineer for IBM for 35 years and after retirement he was a minister until his death.

Survivors include his wife Mary Tapp of the home. He leaves 5 daughters: Sherry Harris, Crystal Tapp, Christy Woltz, Lois Slater, and Debbie Mayberry and families. He is also survived by his sisters: Diane White and Marilyn McLain and many beloved grandchildren, nieces and nephews.

Preceding in death are his parents Morris and Dorothy Tapp and a brother, David.

We invite you to leave a message of condolence, expression of sympathy or perhaps share a memory of Donald at www.troutfuneralhome.com.