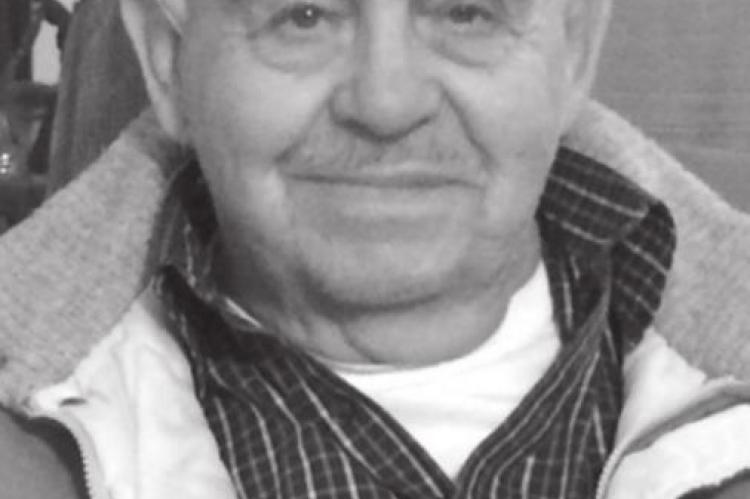 Hurley Edward Bohon, age 87, of Ponca City, Oklahoma passed away at his home on February 25, 2021. A celebration of his life will be held on Friday, March 5 at 1:00 pm at Trout Funeral Home Chapel. Deacon Dick Robinson will officiate. Hurley will be laid to rest with his wife Theresa at Burbank Cemetery following the service. Those unable to attend the Funeral Ceremony may attend virtually on the Trout Funeral Home website, www.troutfuneralhome.com and click on the live-stream or toolbar icon on the top right corner after 12:45 PM. Arrangements are under the direction of Trout Funeral Home & Crematory, 505 W Grand Ave, Ponca City, OK 74601.

Hurley Edward Bohon was born on September 23, 1933 in Severy, Kansas to George and Leota (Toon) Bohon. He grew up in Burbank, Oklahoma and attended Burbank Schools. Hurley enlisted in the United States Army in 1953, serving his country as a tank commander while stationed in Wackernheim, Germany. He was honorably discharged in 1954. In 1957, Hurley married the love of his life, Theresa Ann (Hall) Bohon. They had been married 62 years at the time of her death. Together they had two children Cindy Ann and Jon Edward.

Hurley was an avid fisherman, pheasant hunter, and coin collector. One of his favorite activities was spending time in his poker room with family and friends. Everyone who knew Hurley knew that he loved a good bet. He was a true sports fan, following the Oklahoma City Thunder and the Oklahoma State Cowboys. Hurley’s great joy in life was his family. He would never miss a family gathering or a holiday celebration. He and his brothers had a close bond all throughout their lives. He will be truly missed.

In lieu of flowers, memorials can be made to Hospice of North Central Oklahoma 445 Fairview Ave. Ponca City, OK 74601. The family invites you to leave a message of condolence, expression of sympathy, or perhaps a memory of Hurley at www.troutfuneralhome.com