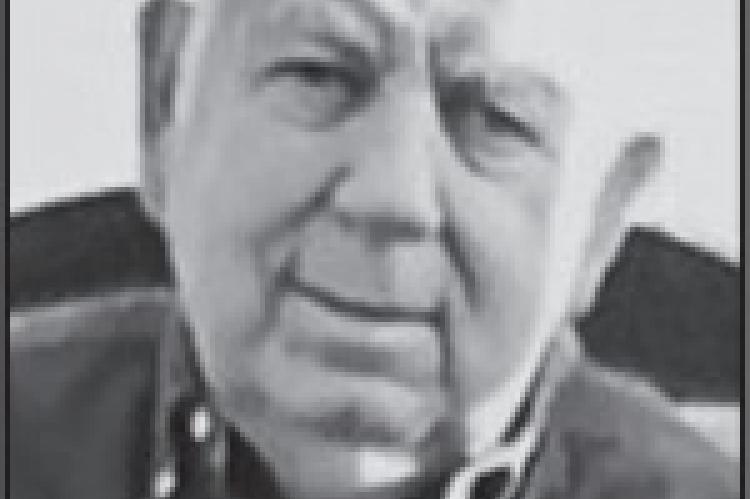 He is survived by his wife of 42 years, Christine, son, Barry Burk and grandsons, Braeson and Beau, daughter, Sheli Burk and granddaughter Heather, grandsons Logan and Andre, and 5 great grandchildren. Brother Eldon and his wife Barbara, and their daughter Tammy and sons Eddie, Dee, and Branden and their families.

He is preceded in death by his daughter, Belinda Burk (BB).

He grew up in Morrison, OK, living a country and cowboy lifestyle where they raised greyhounds and rode horses. Throughout his youth, he lived in places like Key West, FL, Colorado Springs, CO, Deadwood, SD, and numerous others while his family raced greyhounds. After high school, he went on to become a barber where he eventually retired from in Ponca City, OK. Though being a barber most of his career, he was able to work a few different jobs that first landed him in Perry, Ok and finally Ponca City. Growing up, he always had a love for horses, where he quickly realized his love for the event of Calf Roping, and also the opportunity of training cutting horses and race horses. Bob will be remembered as a loving and loyal husband, father, and friend where he devoted all his time to family and friends.

A Memorial Service will be held on Saturday, March 6, 2021 at 10:00 A.M. at First Christian Church in Morrison, Oklahoma.

In lieu of flowers, donations may be made in his name to the charity of your choice.