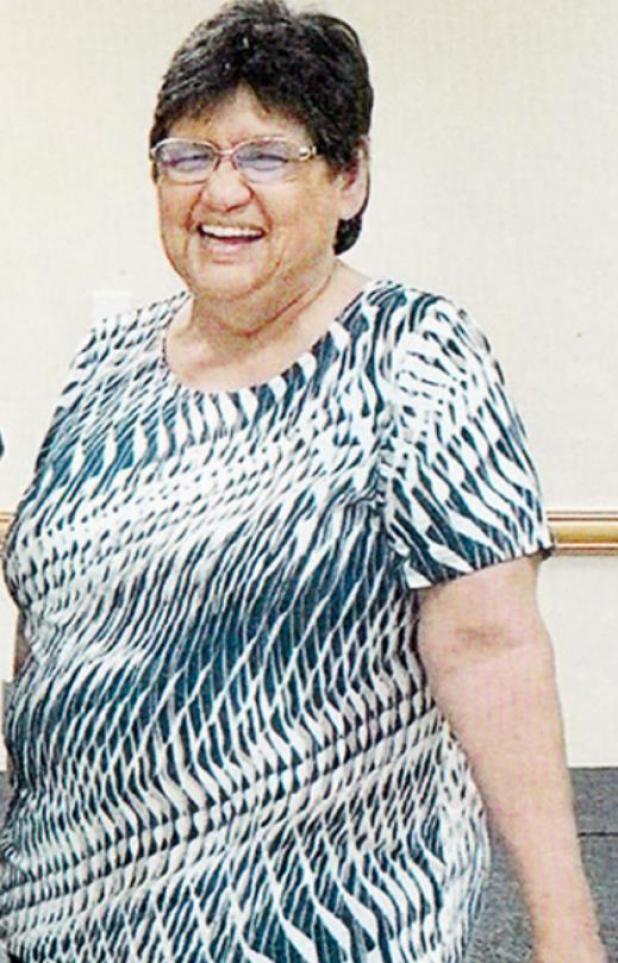 Kay was born August 21, 1951 in Talihina to Bon and Florence (Hawkins) Stout. She passed away on Saturday, April 3 in Sulphur at the age of 69 years, seven months and 12 days.

She grew up in Ada before moving to Sulphur and had worked at several jobs in this area including food service and with the Chickasaw Nation. She was a member of the Hickory Hills Baptist Church.