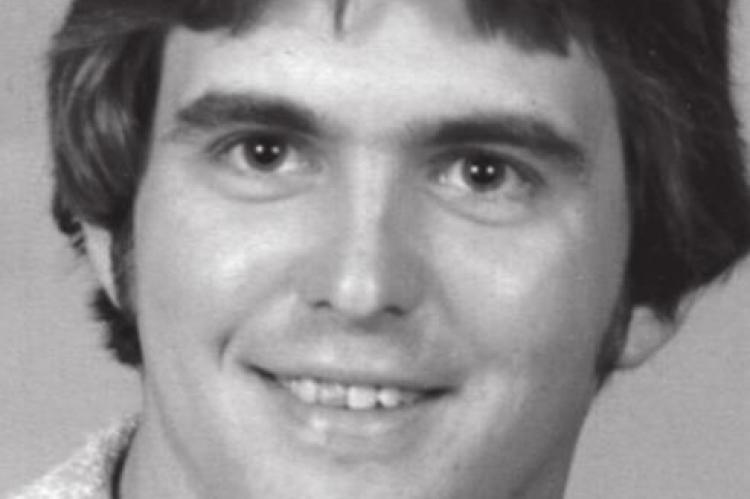 Bill was born March 11, 1960, to William D. and Jeri M. (Peters) Mayfield in Arkansas City. He attended schools in Oxford.

Bill worked as a welder for Conoco Phillips for many years. He enjoyed trap shooting, taking his buggy to the sand dunes, fast cars, pulling his kids on the tube at the lake, spending time with his grandson and running jug lines with his younger two kids.

Bill was preceded in death by his mother Jeri, sister Joanna Wells, brother Donnie Mayfield, and his grandparents.

A memorial has been established for the Bill Mayfield Memorial Fund to assist with funeral expenses. Contributions may be made through the funeral home. Arrangements are under the direction of the Rindt-Erdman Funeral Home and Crematory. Online condolences may be made at www.rindt-erdman.com.