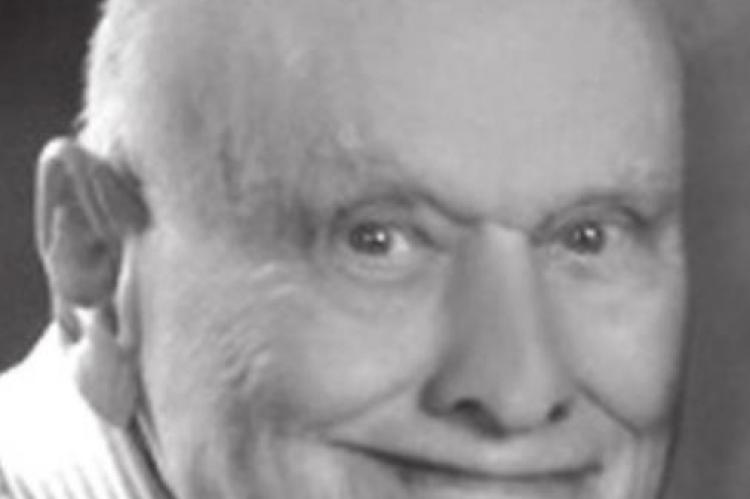 Robert “Bob” L. Reese was born on October 18, 1926, at home to Albert John and Bertha (Bennett) Reese of Nardin. Bob grew up on the family farm attending Nardin Grade School before graduating from Deer Creek High School with the class of 1944. He entered the United States Army during World War II, serving stateside from 1945- 1946 and was honorably discharged with the rank of Staff Sergeant. On September 2, 1948, Bob married his sweetheart, Helen Wassom in Lucien. They were married almost 72 years. Bob was a believer in Jesus Christ as Lord and Savior and was a life-long member of the Nardin Methodist Church where he served on various committees and in any way he was needed, especially during Bazaar time.

He was a longtime farmer who retired in 1995 and moved to Blackwell leaving the farming operation to his son but giving his “opinion” when he felt it was needed. He also worked as a carpenter building many homes with his brother and Morty Newland.

Bob enjoyed babies and toddlers the most and was happy when newborns were added to the family, but loved all the children who came to church. He was an avid cheerleader for all his children and grandchildren in their sports and music and was known to get a little rowdy with the referees if a call didn’t go his way. He also enjoyed visiting with farmer friends at the Nardin Co-op as they solved all the world’s problems.

J. B. and Jalen Booker, and Brinley, Brady and Brett Reese.

Bob was preceded in death by his wife, Helen; his parents, Albert and Bertha Reese; and two brothers, Clarence “Pete” Reese and infant, Merle Reese.

Services are scheduled for 10:00 a.m., Friday, May 7th in the Nardin Methodist Church with Rev. Matt Smith of Immanuel Baptist Church officiating. Burial will follow in the Mt. Olive Cemetery.

A memorial has been established in his honor with the Nardin Methodist Church in c/o Roberts and Son Funeral Home, 120 W. Padon, Blackwell, Oklahoma 74631.

On-line condolences can be made at www.robertsandsonfh.com