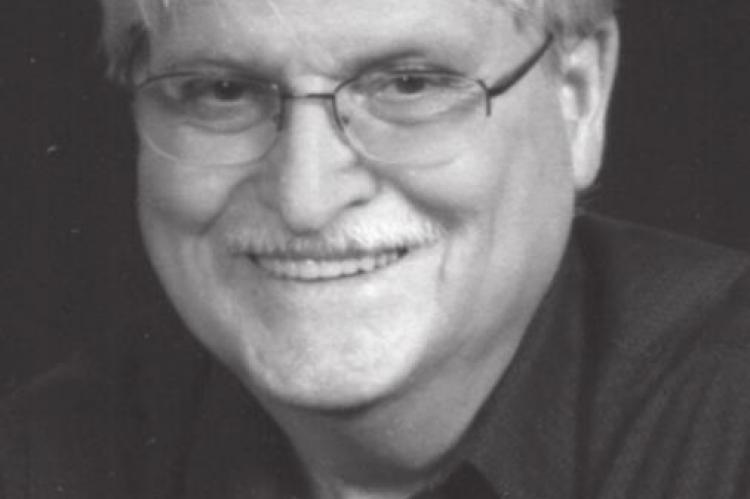 Terry was born on January 1, 1950 to Jesse Watson and Ona Belle Watson.

Terry grew up in Tonkawa, Oklahoma. He attended Northern Oklahoma College where he met his future wife, Linda. He received a Master’s degree in the Department of Curriculum and instruction from Oklahoma State University. He went on to teach History in High School. He married Linda in 1971 in Glenco, Oklahoma

He is survived by two sons, a daughter n law, four grandchildren, one sister and a brother n law.

He was preceded in death by his wife Linda Watson and parents Jesse and Ona Belle Watson.