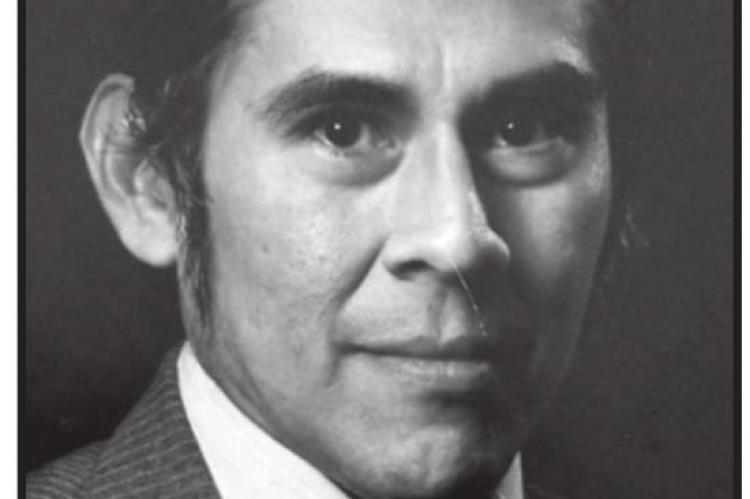 LeRoy Allen “Lee” Two-Hatchett, 73, went home to be with the Lord on Sunday May 2, 2021. He was born on October 1, 1947 in Wichita, Kansas to Peace Two-Hatchett and Chavilla (Lewis) Two-Hatchett. He attended All Saints Catholic School, and graduated East High School in Wichita. He had some of the most beautiful handwriting you’d ever seen and could take shorthand better than anyone. He completed Army training September 27, 1968 and was stationed in Korea during Vietnam as a medic. Throughout his lifetime, he was employed using his many different talents. He worked for KU Medical School, Wichita USD 259, and the Mid America All Indian Center. He loved to travel and go camping, spend time with his family, and hit the powwow trail. He also loved to run cross country in school and continued a leisurely 6 daily miles in his pastime. One of his favorite moments was running with Olympic Medalist Jim Ryan. The lights of his life are his twin daughters that he stayed home to raise for many years from their birth to childhood before returning to work.

Services in care of Grace Memorial Chapel of Ponca City.