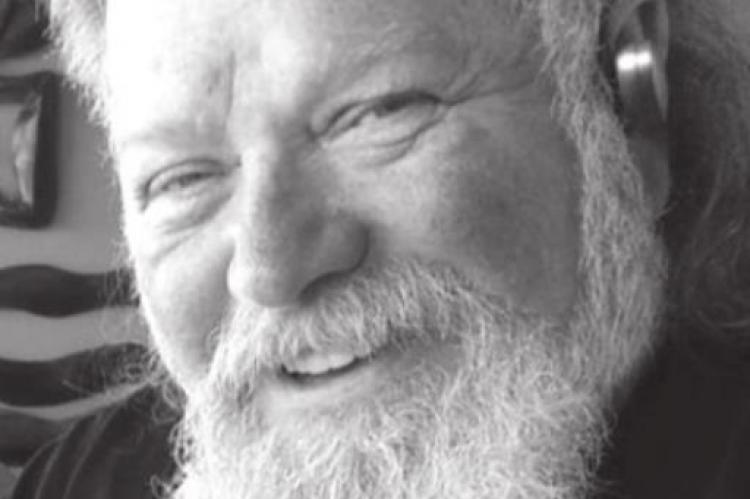 He was born on March 5th 1951 in Watsonville, California to Donna Jean and Lowell Vernon Dye.

He received his education at St. Marie’s in St Marie’s Idaho. He then enlisted in the Army in March of 68’ where he received his training at Fort Lewis Washington then Fort Ord California. He was awarded the National defense Service Medal and was an Expert Rifleman. He was honorably medically discharged in May of 69’. Rick had a wild side that was hard to tame . He met his first wife Vickie apparently how the story goes his that his Harley had broken down and she picked him up hitchhiking . We are certain there is more to the story though. Boy were those two a wild pair. They got married in May of 1970 and to this union they had 5 children. Rick/ Rooster was a career Truck Driver the family moved to Oklahoma in the early 80’s where he continued to drive over the road for some years, He then did a career change in the mid to late 80’s where he went to work as a CMA at Shawn Manor Nursing Home and went on to LPN school. However that open road was calling him and back in that Big Rig he went. Some years had passed and it was time for a change. He became a cook at the Salvation Army and worked at Thorne Apple Valley in Ponca City, Ok .That is when he met Jaquie he was head over heels & in love

at first sight. But yet again that Open Road was calling his name and he was gone again. Some years had passed before Rick & Jaquie’s paths had crossed again. He owned his own Rig and they were off together traveling the states hauling all sorts of celebrities from Talk Show Hosts to County & Rock Bands from Monster Trucks to Dinosaurs. They were married in August of 2013 and continued on fun filled adventures together. Until his untimely illness in May of 2018 which is when he was forced to hang those keys for the last time. What a full life of fun and adventures he made with great memories and stories to share with his family whom he loved dearly. He is survived by his Wife Jaquie of the home, HIs Beautiful Mother Donna Rabuck of Cranbrook , B.C. , Father in law Jack Shearer of Ponca City, Ok. Sisters Linda Chisholm (Jack) of Cranbrook, B.C.,Laurie Gelech (Ted) of Ladner B.C. & Barbara Moggey (Chris) of Calgary, Alberta. Sister in laws Rhonda Giesbrecht of Vernon, B.C. & Julia Rabuck of Manhatten, KS.