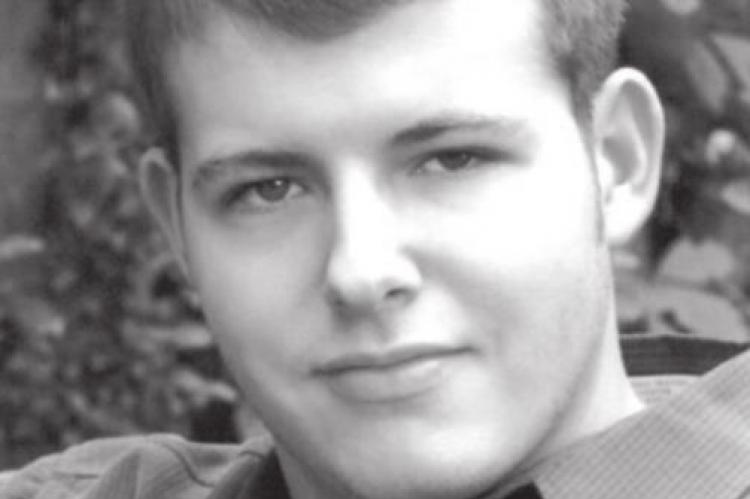 Charles C. Cauthon of Ponca City passed away Friday morning, May 7, 2021 in Ponca City. He was 34 years of age. Charles was born on January 11, 1987 in Tulsa, Oklahoma to Robert E. Cauthon and Bertha Bingham Cauthon.

Charles grew up in West Port, OK and attended the Mannford school system graduating in 2005. Charles moved to Ponca City in 2014. Charles loved working with his hands, so he was a natural Carpenter, craftsman remodeling homes, Woodworking, drawing. Always helping anyone in need of his help.

Charles was preceded in death by his grandparents and his Mother Bertha Cauthon.

Grace Memorial Chapel is in care of Charles’s cremation with a Private inurnment later.