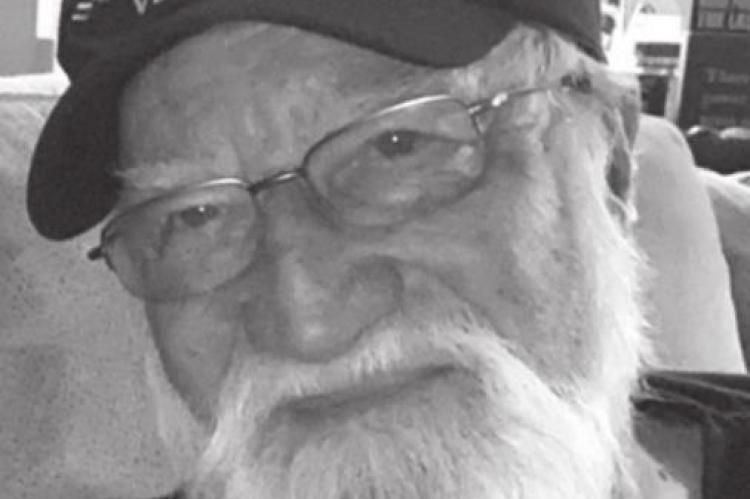 Larry passed away peacefully in the arms of his loving wife Ann on September 14, 2021 after a brief illness. Lovingly known to his family as “Papa,” he is survived by two sons, two daughters, thirteen grandchildren and seven great grandchildren.

Larry served in the Navy and used his GI benefits to attend the University of Missouri – Rolla. With his education complete, Larry worked for Conoco for 28 years in seismic technology and seismic data acquisition.

Larry moved to Kaw City, Oklahoma in the 1970’s and served for many years as a volunteer firefighter and in many other capacities for community service. He attended Oak Grove Baptist Church where he has long been a deacon and also worked for more than a year to build out the interior for a new sanctuary.

Larry retired from Conoco in 1999 and became an independent contractor for smaller oil companies that were gathering seismic data in Texas and Oklahoma.

Funeral Services will be held in Houston, Texas, at Cypress Fairbanks Funeral Home at 11am on Monday, September 27th, 2021.

Memorial Services will be held in Kaw City, Oklahoma, at Oak Grove Baptist Church at 2pm on Saturday, October 2nd, 2021.