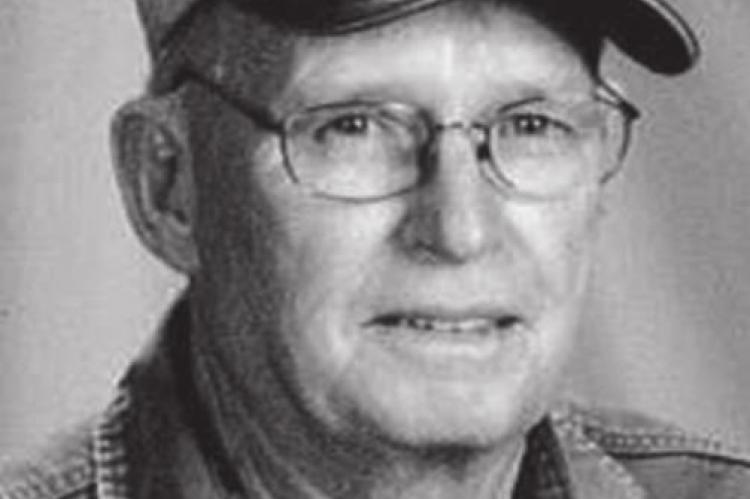 Bob passed away the morning of August 29th, 2021, after having a stroke. bob was 73 years old. He was born July 5, 1948 to Carl Simmons and Lucille Bloxsome Simmons. He loved to fish & camp. In his younger years he liked to play pool. (Bob had to go to the South Sonic everyday for coke, french fries, & a boat of Ketchup).

He was employed by Cain’s Well Service Contractors Bit in Tonkawa, Okla. After being injured on the job he went to work at McCoed School, where he was known as “Mr. Bob” by the children & staff, he retired in February of 2017. Bob & Dee was married January 14, 1989 in Ponca City. He is survived by his wife of 32 years, daughter Cheryle Tomek & Scott Allison, sons Bob Jr, Gary, Stepson James White, Brother Larry Nelson, sisters Ethel Gregory of Pawhuska, Kathy Griffith of Tonkawa. Special Grandchildren Kyle & Tina White, Bentley Simmons, Dakota Allison, Kaitlyn Allison thanks for being there when he needed you most. Many other grandchildren & great grandchildren. He was preceded in death by his parents, sisters Barbara Czapansky, Jeanie Parks, granddaughter Megan Simmons. At his request there will not be any services, cremation has taken effect.