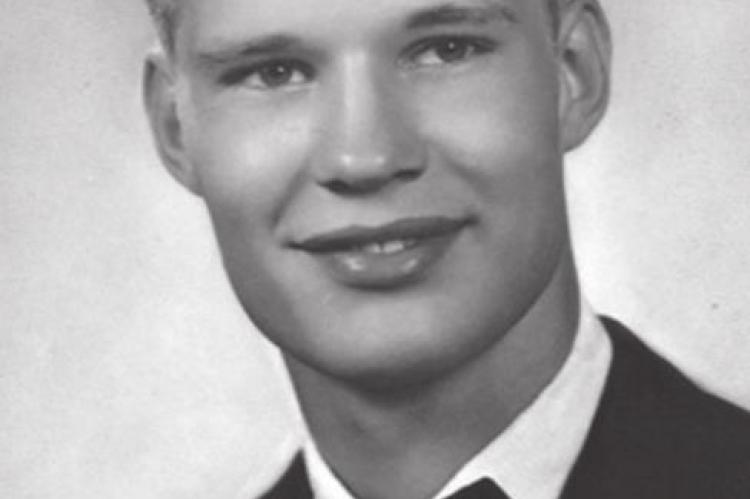 The remains will be laid to rest at the Kansas Veterans Cemetery in Winfield, Kansas.

Carl was preceded in death by his parents and his brother Marvin and his wife Zola.

Rindt-Erdman Funeral Home & Crematory is in charge of the arrangements. Online condolences may be made at www.rindt-erdman.com