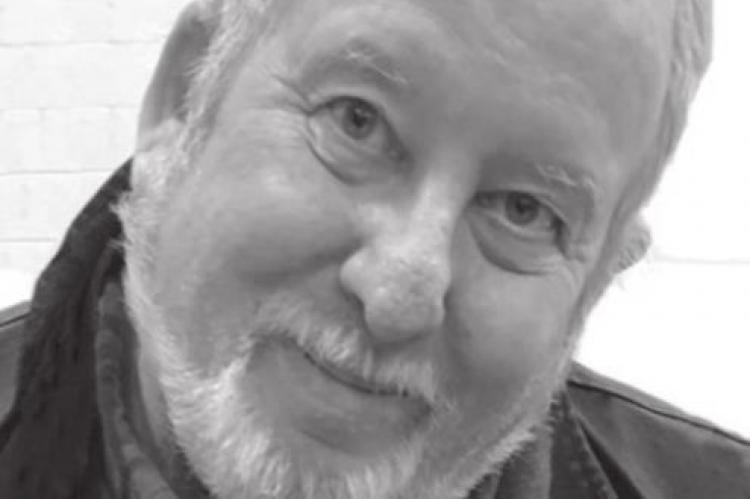 Marcus (Mark) Lloyd Sigler was born June 7th 1950, in Springfield, Missouri. The first of two sons born to a Disciples of Christ pastor and his wife, Wayne and Bonnie Sigler. As a country preacher, Wayne moved his family around the small towns of Missouri so Mark and his younger brother, Dee, grew up in many small schools in tiny towns. In high school, the Sigler family came to be in Newkirk, Oklahoma, long enough for Mark to graduate high school in 1968. He then went on to attend Northern Oklahoma College while the rest of his family moved on to Altus Oklahoma. It was at NOC where he met and fell madly in love with the homecoming queen, Susan Timmons. As Mark tells the story, Susan couldn’t resist his beautiful blue eyes and soon found she felt the same way about him. Susan will only confirm this story with the added note that he was also very handsome, funny, and kind. Soon after graduation, they were planning a life together which started with their wedding on November 11th 1971.

Mark continued to work in Ponca city and serve in the National Guard during the early years of their marriage until he was able to get hired at Conoco. He worked as an inspector for two years traveling the world and missing life at home. As his family started to grow Mark wanted to be home to be a part of it instead of missing first smiles and steps. Performing a miracle, Mark was able to get a transfer from inspector to the yards at Conoco; an unheard of and slightly insane move for the refinery. Mark ended up in the Alky and eventually moving to Production Supervisor, reluctantly leaving his favorite parts of the job: the board where he could watch the flows and the hands-on in the plant. Mark retired after 35 years of work at ConocoPhillips.

Mark never regretted his move at Conoco because it gave him the ability to be home with his family. He never missed a tea party, a school function, an assembly, performance, church event, or teacher’s meeting. Mark loved going to the lake with his family and many a happy hour was spent at the family dock on Ponca Lake. June always meant vacation time to visit family and camp in beautiful places all across the country. We girls know the real reason vacations happened in June, the secret was that it always put him somewhere amazing on his birthday. Eating Olive Garden and drinking wine on the rim of the Grand Canyon, mountains in Colorado, visiting his brother-in-law in Alaska, and many more amazing trips all with a wonderful meal or outstanding view on June 7th. He was quite the planner!

From growing up a preacher’s son, Christmas plays, teaching Sunday school, leading youth groups, winning chili cookoffs, visiting the homebound, serving communion, and leading as a deacon in the church, Mark had a very strong connection to his faith and shared that with his family.

Mark was always kind and hardworking. He made Lifelong friends wherever he was. At Conoco, Mark was well-loved, respected, and believed and known to be a bit of a prankster earning him nicknames like the phantom and ol’ dad. He was known for being fair, even, and respecting anyone who was willing to work. He always had a smile and time to listen to anyone no matter if it was work or home life he was ready with advice or just a shoulder.

As life moved on his family grew and much to Mark’s enjoyment, he was blessed with two grandsons. Mark became half of a dastardly duo known as “The Grands” whose sole purpose in life was to spoil the grandkids. This mission I might add continues with Susan the brains behind the operations. Mark was there to walk the boys to school their first day and pick them up after. He never missed an assembly they might be in or a chance to be with them. It was his greatest pleasure to teach the boys to swim in the backyard pool and to fill them up with sugar and caffeine before sending them back home to mom. The grands did not believe that mom’s rules applied to their house and as Mark explained it “Whatever happens at Pawpaw’s house is out of mom’s jurisdiction.” In return; Pawpaw and Mama are loved and adorned by their boys. Demands to call and talk to the grands, videos made in the car early mornings while waiting with mom to go to school, swimming in the backyard pool, lake days, and just cuddling up in the arms of the grands was an essential part of life for Mark’s boys. Their love of their Grands is special and cherished.

Mark was a man who learned to love from his wife. He grew into such a kind, strong, and loving soul. His devotion to his family was fierce. He would do anything for his family including his mother-in-law who referred to him as her favorite son to her two real sons. Anyone lucky enough to call him friend or family knows the strength of his person, his character, and his heart. He loved us all.

Mark passed quietly surrounded by his girls on September 16th, 2021 at Stillwater Medical Center. He was proceeded in death by his parents Wayne and Bonnie Sigler and his brother Dee Sigler.

He is survived by his loving wife of 50 years Susan Timmons Sigler. His daughters Staci Sigler, Julia Kukuk and her husband Danny Kukuk their sons Alex and Aiden (the boys). His uncle and aunt Don and Wanda Bolerjack, along with his many nieces, nephews, and cousins.

A Graveside Celebration of Life will be held at 6:00 PM, Tuesday, September 28, 2021 at Resthaven Memorial Park, Ponca City. A comeand-go Celebration of Life will be held from 4:00 PM to 7:00 PM, Saturday, October 9, 2021, at the McFadden Lodge. In lieu of flowers, memorial contributions can be made to Ponca City Public Schools, Attn: Brenda Storie, 613 E. Grand Ave, Ponca City, OK 74601. Arrangements are under the direction of Trout Funeral Home & Crematory, 505 W. Grand Ave, Ponca City, OK 74601.