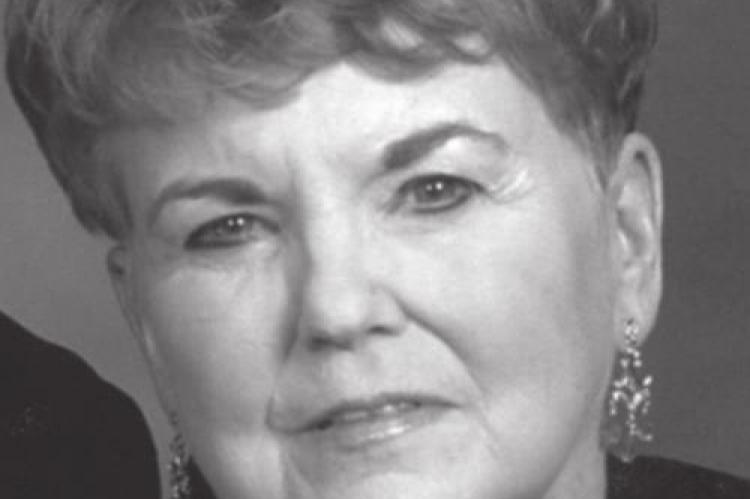 She attended Mulvane schools and graduated in 1961. She received her bachelor’s degree from Southwestern College in Winfield, KS in May of 1998 at the age of 55. She worked as an office manager for Dr. Billy Irons for many years. She was also the office manager for Kanza Health clinic when they first opened and later was the Women’s Health Director until she retired in 2013. She was united in marriage to Robert Barnes in November 1960 and to this union two daughters were born. Lisa Renee’ and Patricia Leigh. She was later united in marriage to Bruce Nelson on March 23, 2001. Bruce preceded her in death on June 5th, 2010. Lana was a member of the First Christian Church in Ponca City. She was an active member, serving on many committees and having several roles over the years. Her passions over the years were square dancing, traveling, and spending time with her family.

Lana was preceded in death by her husband, Bruce, her parents and one brother Lyle McClanahan.

Private graveside services were held earlier with cremation arrangements in care of Grace Memorial Chapel of Ponca City. A Celebration of Life service will be held 2:00 p.m. Friday, October 1, 2021, at the First Christian Church with Pastor Stephen Johnson officiating.

Enloe of flowers the family has asked Memorial Contributions to be made in her memory to Hospice of North Central Oklahoma, 445 Fairview, Ponca City, OK 74601

Online condolences can be made at www.gracememorialchapel.net