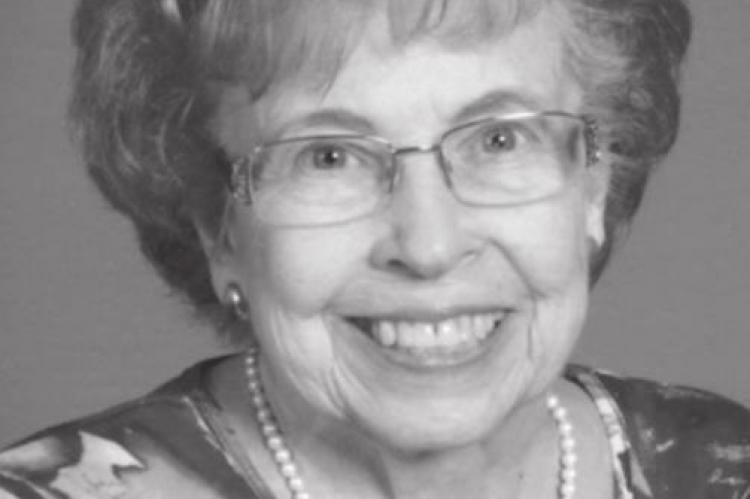 Verla June Worley, passed away, September 17, 2021, in Broken Arrow, OK at the age of 86. A memorial service will be held on Saturday, October 2, 2021, at 10:30 am at the Braman United Methodist Church with Daniel Gibbens Rickman officiating.

Verla was born, March 21, 1935, in Caldwell, KS to Verl Albert Glaser and F. Margaret (Jacobson) Glaser. She attended school in Caldwell, KS before moving to Braman, OK where she graduated from Braman High School in 1953. She attended Northern Oklahoma Junior College in Tonkawa before marrying Elvin Lee Worley on August 27, 1954.

Verla worked for the Ed Johnston Grain Company before moving to the family farm and working alongside Elvin and raising a family. Verla loved the Braman community and loved participating in the school and community events. She was an active member of the Braman Methodist Church. She enjoyed reading and spending time with family, friends, and grandchildren.

Verla was preceded in death by her parents, husband, and infant daughter Colleen Denise.