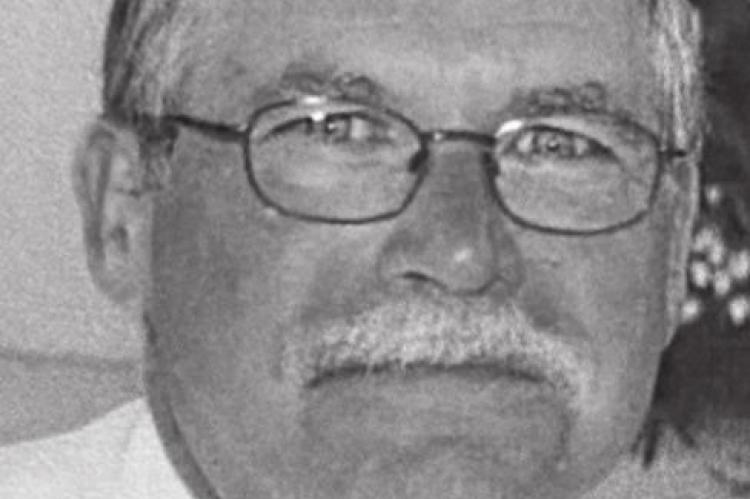 Howard was born on September 29, 1953, in Artesia, NM. He attended Ponca City schools and graduated from Ponca City High School in 1971. Howard entered the US Army in 1972, and was stationed in Schweinfurt, Germany with the 7th Calvary Regiment as an Armor Crewman.

Howard was honorably discharged as a Sergeant in 1975 and returned to Ponca City where he began a long and fulfilling career with Oklahoma Natural Gas Company.

On December 23, 1975, Howard married Sherry Lyn (Madderra) Kreger and became a loving stepfather to her two young daughters Kim and Audra Kreger. In July 1980, Howard and Sherry welcomed a daughter, Jennifer Jayne Burgell. Howard spent the next 21 years navigating the joy and terror of living in a house full of women.

In 1987 Howard accepted a promotion with Oklahoma Natural Gas and the family moved to Stillwater, OK. Howard later served as the Operations Superintendent before retiring in 2013.

Howard enjoyed going to the cinema each week with his wife, Sherry and was passionate about his love for OU Sooner Football. Howard also loved spending game days in Norman with his daughter Jennifer and watching old Western movies and History documentaries with his dogs Missy and Sadie in his lap. Howard treasured his morning coffee club so much so, that after retirement, he added a second afternoon “shift”. Howard also enjoyed frequent trips to Virginia to visit his beloved granddaughters.

A graveside memorial service will be held at 12:00 pm on Friday, October 1st at Resthaven Memorial Park, 1901 E Hubbard Rd, Ponca City. Those unable to attend the Funeral Ceremony, may attend virtually on the Trout Funeral Home website, www.troutfuneralhome.com and click on the live-stream or toolbar icon on the top right corner after 11:45 AM. Arrangements are under the direction of Trout Funeral Home & Crematory, 505 W Grand Ave, Ponca City, OK 74601.