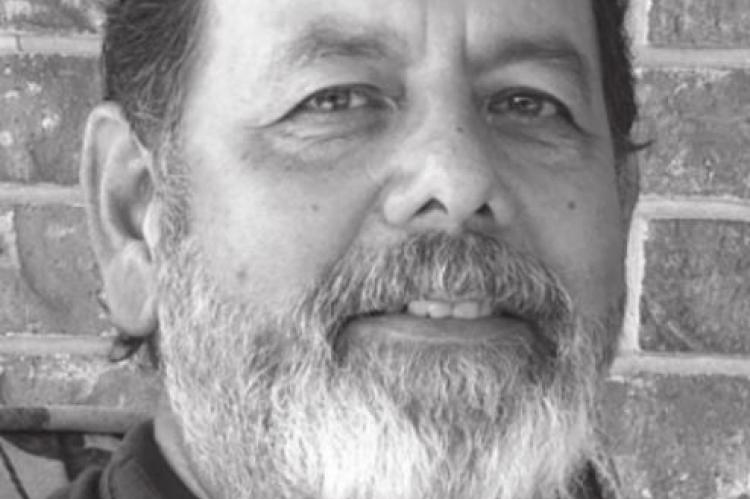 Vern grew up in Ponca City and moved to Davenport in 1986. He worked for 25 years at Farm Fresh, now Hiland Dairy. For the past 11 years he has worked at Kinder Morgan as an E&C Technician. If Vern was not working at his job, he was working at home. He enjoyed helping others, especially his children, their friends, neighbors, or anyone in need. He could fix anything, or he could walk you through how to fix it yourself over the phone if he could not be there himself.

Funeral services were held at 2:00 p.m. Wednesday, September 29, 2021 at the church with Brother Mike Mitchell officiating and interment following in the Avery Cemetery in Avery. Arrangements are under the direction of Lehman Funeral Home of Wellston.