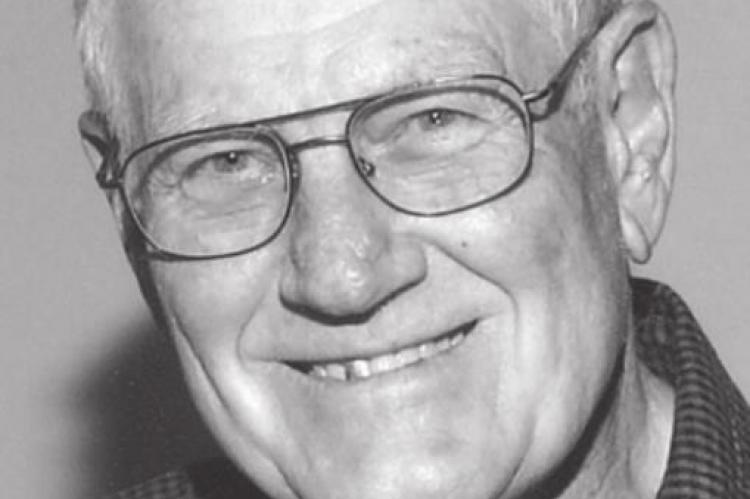 Junior was born to John Ambrose and Lula Martin Gilliland on July 6th, 1936 at the family farm North West of Pawnee, OK. He attended three country schools: Oak Grove, Ralston, and graduated from Pawnee High School in 1955. He married his high school sweetheart, Delores Marie Tull, on May 21st, 1955 and enjoyed 66 years of marriage. They were blessed with 4 children Jeanie Smith, Peggy Stracener, Mike Gilliland, and Mark Gilliland.

In Junior’s younger years he had several different jobs including carpentry, which included helping build Shangri-La on Grand Lake. He then moved to Ponca City and started working for Jim Chittum at his Gun & Lock shop. After 5 years of working with Jim and learning the business, he purchased the business and moved it to 1st and Grand where Junior’s Gun and Lock was created. He retired from Junior’s after 20 years of working and sold the business to his two sons Mike and Mark. When Junior was young he was an avid trap shooter, and won two state championships. He taught the youth about gun safety at the rifle and pistol club. Junior was an Ambucs club member, helping build the motorcross track. Junior and Delores retired at age 53 and enjoyed traveling the country and later on joined the “Good Sam’s Camping Club”. After just two years of membership junior was elected State Director and held that office for the next four years. Junior and Delores attended over 200 samboree’s all over the United States and won over 220 patches playing various games. Junior says “I’m a very good Dominoes player”.