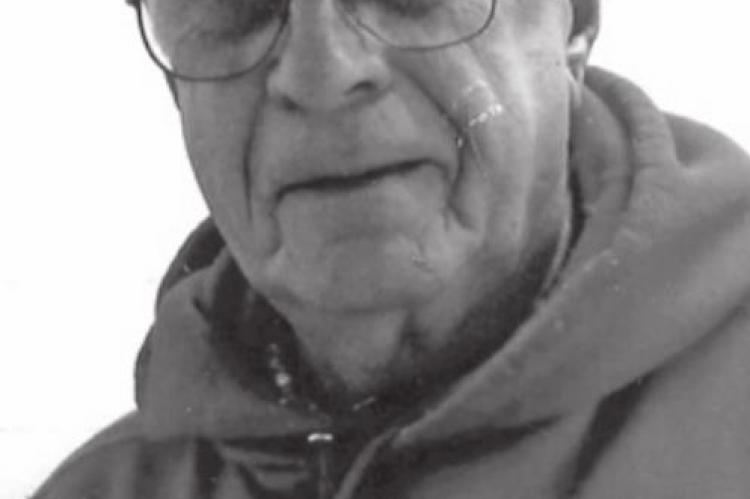 Leslie “Les” Cady passed away October 6, 2021 peacefully at his home surrounded by his family, at the age of 92 years old. Leslie Gene Cady was born October 30, 1928 in Scottsville, Kansas to Neal and Anna Cady. Les had 1 brother and 2 sisters. He was raised is Scandia, Kansas and graduated from Scandia High School in 1948. Leslie was inducted into the U.S. Army in 1951 and honorably discharged 1957.

Les worked in Scandia at Ward Service Station, The Bureau of Reclamation as a surveyor, a gravel truck driver and rural mail delivery man. Les later started working at Hixon and Linbauer Construction and moved his family to Ponca City, OK in 1971 where he helped build Kaw Dam.

After completion of the dam Leslie went to work for Conoco until his retirement. We all know retirement wasn’t for Les so he went to work as a crossing guard for Garfield School. Everyone knew him as the “waver” as he waved at everyone who drove by each and every day.

Some of Leslie’s most joyful times in his life were coaching his girls in softball. Softball was a way of life and his competitive spirit led them to many victories in many states from local tournaments to those reaching from New York to Colorado from Kansas, Oklahoma, Missouri, Texas to Louisiana. However, his greatest win was the bond he formed and shared with all his players over the years. After he traded in his coaching hat, he became the loudest cheerleader on the sidelines for all of his grandkids and great grandkids and for all who adopted him over the years. Grandpa Les was still in the stands cheering on his Lady Wildcat Softball team. You could always find him cheering on his beloved Wildcats and he was always dressed in his Wildcat attire.

He is preceded in death by his parents, brother, Neal (Junior) Cady, one sister, Betty Cady Rasmussen and one Granddaughter, Chesley Wasson. Services will be held Saturday, October 9, 2021 at 2:00 at Newpoint Church, 109 West Hartford with Deacon Dick Robinson presiding.

Memorial contributions may be made to Hospice of North Central Oklahoma or R.S.V.P. Of Kay County.