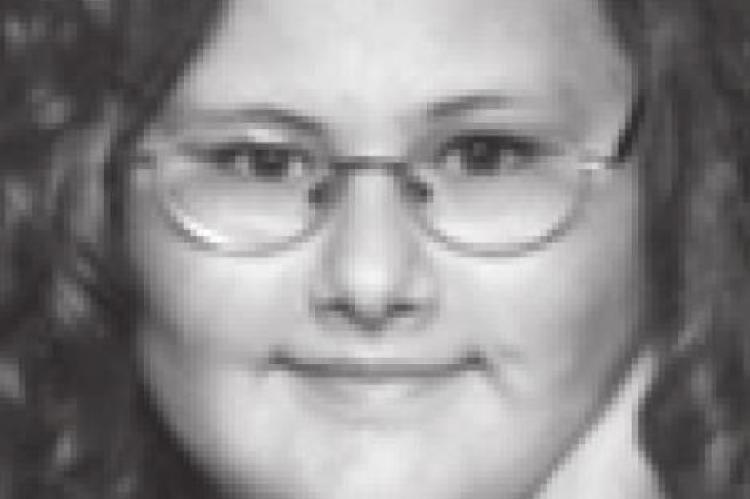 Saying goodbye to someone we love and cherish is always difficult. With a heavy heart, we announce the passing of Samantha “Sam” Ann Cooper (Ponca City, OK). Sam passed away on September 22, 2021 at the age of 38.

Sam was very special to all of us. She had a way of impacting every person she met. Her smile will always shine on!

We will be planning a celebration of life in the Spring of 2022, in Oberlin, KS for family and friends in that area. (Time and date to be determined)

In lieu of flowers, we ask donations to be made in her name to the Okie Dream Team (Special Olympics).