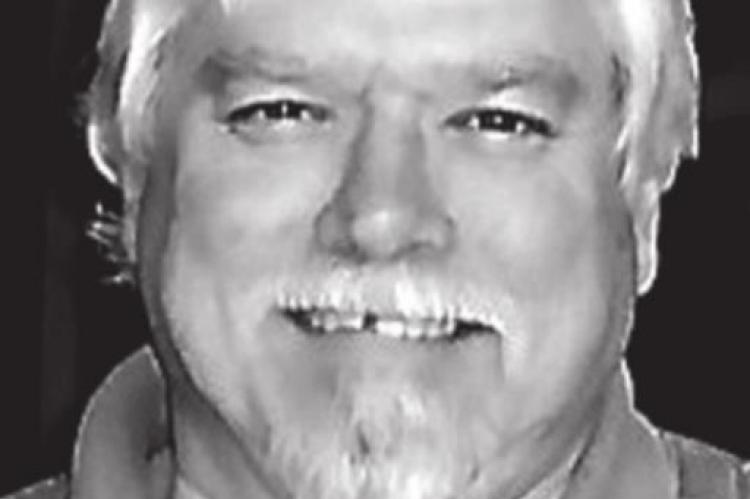 Bryce Todd Jeffries, age 73, was welcomed into the peace and presence of our Lord and Savior on September 28, 2021. Bryce was born in Wichita, KS, on May 20, 1948, to the late Charles and Velma (Olmstead) Jeffries, and was the third of four children. His sister Chiri predeceased him and he is survived by his brothers Charles and Alan.

Bryce grew up in Cheney, KS and attended both elementary and junior high there. While at a church camp as a young teenager he received Jesus as his Lord and savior. He graduated from Cheney High school in 1966 then went on to take some college classes at the University of Kansas. In June 1970 he enlisted in the United States Airforce and was stationed at Tinker Airforce Base where he served as a Ground Radio Operator during the Vietnam War until March 1974.

While in the airforce, Bryce met Linda (Kirkpatrick) in a young adults group with their church, First Southern Baptist Del City. Bryce married his beloved Linda in 1972. Bryce and Linda had three children Lydia, Elise, and James. Each is now raising a family of their own. Joseph and Lydia Arguello have Vivien and Liam. Russell and Elise Bianchi have Elim. James and Erin Jeffries have Bethany.

In 1982, Bryce moved his family to Ponca City, OK where he was employed with Conoco as a physicist until the ConocoPhillips merge. In January 1998, Bryce lost Linda in a tragic car accident. In 2006 he suffered a disabling stroke. Due to this stroke he moved to the Norman Veterans Center in Norman, OK just minutes away from his children.

Through many tests and trials, including other health issues such as cancer, Bryce maintained his deep love for the Lord whom he regularly said personally and intimately cared for him in each situation. Bryce was viewed by staff as light hearted and an encouragement to residents and VA personnel. He had fond nicknames for many that worked in the VA center and often made those around him laugh with silly jokes and fun tee shirts he wore. He also cared for others and shared the gospel wherever he found himself. In the 15 years as a resident of the Norman Veteran Center, he facilitated a weekly Bible study that benefited a number of residents. He had a life-long desire that others would know His savior Jesus.