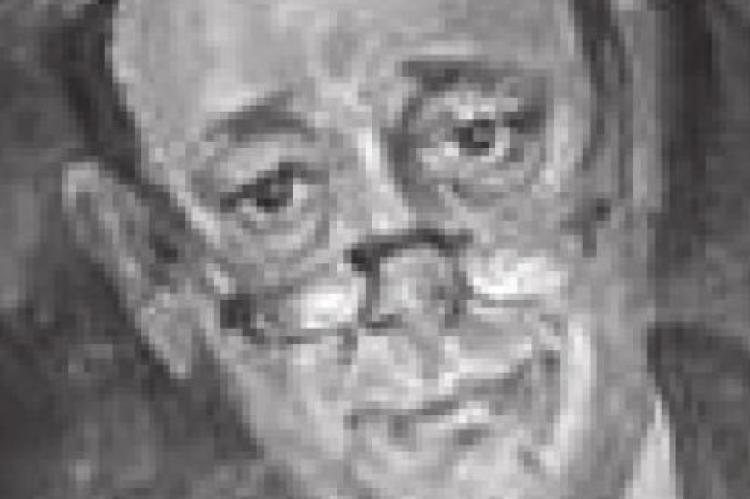 Dr. Howard Storm Browne Jr. died in Williamsburg, VA, on September 21 at the age of 96.

Howard was born in Ponca City, the son of Howard Storm Browne, MD, of Woodland, IL, and Margaret May Melvin, of Nemaha, NE. He attended Ponca City High School, the University of Oklahoma, and Northwestern University Medical School.

He joined the Naval Reserve as a student and eventually made the Navy his career, retiring with the rank of Captain after 24 years’ service. While stationed in Bremerton, WA, Howard met and married, in 1949, a Navy nurse, Ensign Doris Mae Cox of Roanoke, VA.

Wanting to serve his country and having missed World War II, Howard volunteered for the Korean War, serving with the First Marine Division in 1951- 52. He saw line combat and gained surgical experience while working in a medical battalion, receiving a medal for bravery. He subsequently spent three years working at the Marine Corps Recruit Depot in San Diego, CA, before returning to the Navy and his first love, orthopaedic surgery.

After tours of duty with the Navy in London, England, and Oakland, CA, plus a stint in Grand Rapids, MI, to do a residency in children’s orthopaedics, Howard was posted in 1961 to Newport, RI, where he lived for 35 years. He retired from active duty in 1967 and set up a solo practice in orthopaedic surgery in Newport. After 11 years, he retired from private practice but continued working as a medical orthopaedist and medical examiner. In 1978, with Dr. Henry Mankin, Professor of Orthopaedics at Harvard, he started the course Basic Sciences in Orthopaedics, held at Newport and Harvard, primarily for residents and Board candidates.

In Williamsburg, where he and his wife settled, he taught a number of courses at the Christopher Wren Society, a further education institute for seniors, in subjects including Victorian Military History and the History of Medicine.

He was very proud of his Oklahoma roots and said his childhood in Ponca City was idyllic. He regretted not having been able to return to his birthplace one last time before he died. Howard remained in contact with his boyhood friend Bobby – Robert E. Clark Jr, of Oklahoma City – until his death.

Howard was one of life’s enthusiasts and loved travel and meeting people. His numerous hobbies over the years included sailing, painting lead solders, playing the bagpipes, cooking, and gardening. He was a voracious reader, especially of military history, and published several books, including a history of the Newport (RI) Hospital and four histories of his English ancestors.

He was a parishioner at All Saints Anglo-Catholic Church, Saluda, VA; a Diplomate of the American Board of Orthopaedic Surgery; Fellow of the American College of Surgeons; lecturer on orthopaedic surgery at Harvard University; and president of the Rhode Island Medical Society. He was also a member of the Medical Society of London; 38th Parallel Medical Society; Society of St. Charles the Martyr; Society of Colonial Wars; Sons of the Revolution; Society of the War of 1812; the Savile and Naval Clubs in London; and the Army and Navy Club in Washington, D.C. He was also a Commander, Venerable Society of St. John of Jerusalem; Knight Grand Cross, Order of St. Lazarus of Jerusalem; Brevet Colonel, Newport (RI) Artillery; and United Empire Loyalist (Canada).

Howard is survived by his wife of 72 years, Doris; sons Stephen, of Milroy, MN, and Alastair, of Durham, NC; and daughters Catharine, of London, England, and Elizabeth Saenz and husband David, of Fallon, NV; and two grandchildren, Jerzy and Judyta Browne, of Milroy, MN. He was preceded in death by his parents and his sisters, Jane Northcutt of Ponca City and Barbara Pierce of Clinton, OK.

A Latin requiem mass was said in his honor at All Saints Church in Saluda, VA, on October 9.