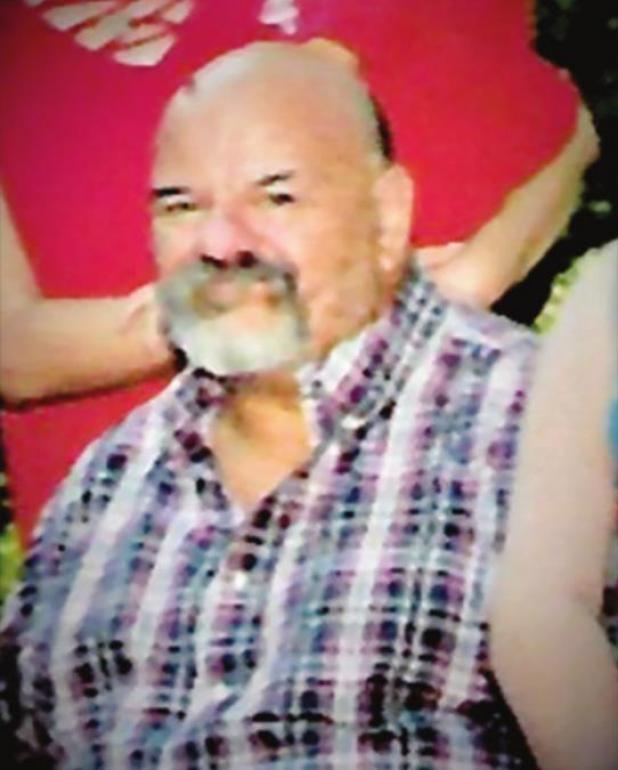 At the age of three, Randall moved, by train, from California to Cushing, OK to live with his grandparents, Gail and Billie Brookshire. Growing up in Cushing, he graduated from Cushing High School, Class of 1973. Following high school, he spent a few years working for the Kerr McGee Corporation, prior to spending 20+ years working for the Wilbert Vault Company. In 1995, he moved to Sulphur, where he spent several years working at Disco Automotive. After retiring, he enjoyed traveling, spending time with his family and friends, and flying kites. Randall was an avid fan of the OU Sooners and the Pittsburgh Steelers.

Randall was preceded in death by his grandparents; his parents, Roy Rizk and Charlene Neill; and brother, Rory Rizk. Graveside memorial services will be held 2:00PM, Thursday,

Graveside memorial services will be held 2:00PM, Thursday, October 14, 2021, at the Oaklawn Cemetery in Sulphur, with Pastor Jim Shepherd officiating.

In lieu of flowers, the family suggests memorials be made to the Sulphur United Methodist Church Food Pantry, 2022 W 14th, Sulphur, OK 73086.

Services were entrusted to Hale’s Funeral Home of Sulphur.

Online condolences may be offered at halesfuneralhomes.com.