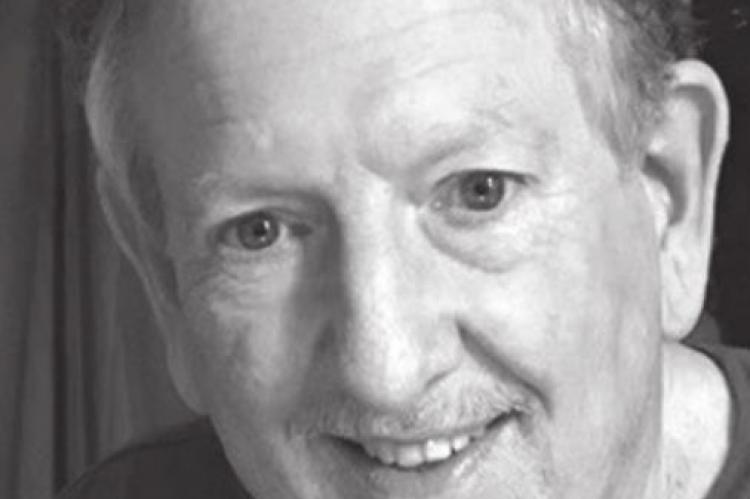 Rolf Clements, a resident of Ponca City for the last twenty-two years, went home to his heavenly father early in the morning on October 10th, 2021. His wife and sons were by his side when he made his final journey on Sunday morning. Rolf was 66 years of age.

Rolf was born December 14, 1954 in Corvallis, Oregon to Robert and Marie Clements. Though born in Corvallis, Rolf and his parents moved to Southern California when he was young. He grew up in Long Beach with his brother Mark and sister Joy, graduating from Millikan High School. While a Boy Scout, he was a member of the Long Beach honor scouting group, where he was first exposed to the Ponca culture. During a family trip to Ponca City and Tulsa in 1972, he developed a deep affinity and connection the Ponca people and was taken in by Clara Bell and Paul Roughface shortly thereafter. Rolf was also a member of the California Hethuska, serving as Wanase for many years, until he moved to Ponca City. Rolf was a dedicated father to his two sons, Michael and Brandon. Though living in California, they spent most summers in Ponca City to attend a variety of dances and visit with family in Oklahoma and Texas. He always showed great pride in the accomplishments of his sons and was supportive of all their endeavors. After the graduation of his sons from high school, Rolf moved to Ponca City in 1999. He then fulfilled a promise to his mother and completed his Bachelor’s Degree in Accountancy. He spent countless hours volunteering in Ponca City, supporting those in need with accountant work, rides around town, and all variety of help that he could provide. Rolf was a photographer for the Ponca City

News for fifteen years and found himself at every event around town, documenting it with passion. In 2014, Rolf and Virginia Headman married at the Ponca Indian Nazarene Church. Virgi was the great love of Rolf’s life, bringing him a joy that was evident to his family, and he was a loving husband. Rolf also took great joy in being a grandfather, doting on his grandkids Sam, Julianna, and Judith in Ponca City and going to California to be with with Alfeu, Gwendolen, and Berenger. Rolf was well loved by all and he always put others before himself. His family was always in awe of his selfless nature and giving ways, living up to his Hethuska ways.

Rolf was preceded in death by his adopted parents, Clara Bell and Paul Roughface.