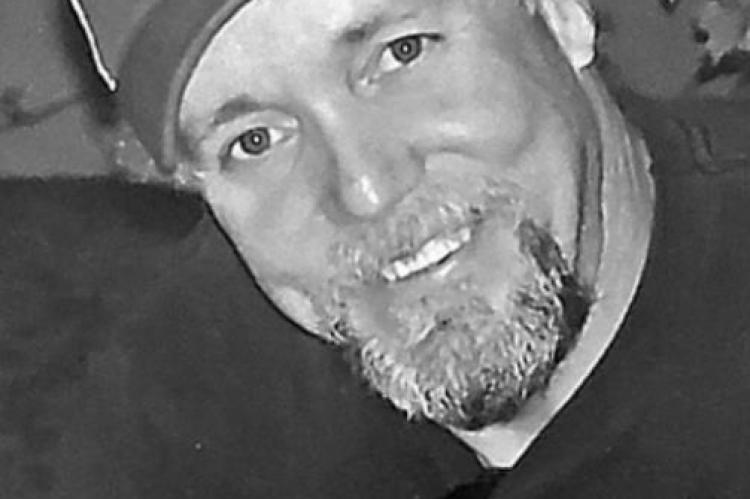 Richard Dewayne Wegner, Ponca City resident, passed away on September 20, 2021 at his home. He was 66 years old.

Richard (Willie) was born May 6, 1955 in Ponca City to Richard Sr. and Patricia Wegner. He and his parents moved to Tulsa soon after his birth, where he resided and attended school until he turned 18 and moved back to Ponca City. He married the love of his life, Anita, in September of 1980 and went on to have two children, Jack and Hattie. The family settled in the Kaw City and Ponca City area where Willie dedicated over 15 years to working at the local refinery.

There were few things Willie loved more than watching the OU Sooners play football, but one of the things he loved more, was watching his children grow up and be involved in numerous sports and activities. He was their biggest fan. He was an animal lover, and his dogs were his best companions. He also enjoyed attending and watching drag racing events and grilling. Willie was a brother in Christ, and his love of God and his spirituality was very important to him.

He is preceded in death by his wife, Anita, his brother Steven Wegner, and his parents, Richard and Patricia.

Willie had a very kind heart and soul, and will be dearly missed by all who knew and loved him. A service to honor Willie will be held at Ponca City Assembly on Saturday, October 16th at 10:00am.