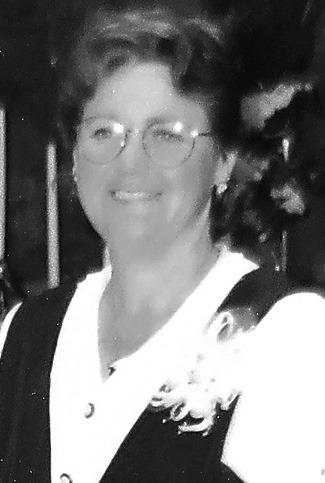 Edna Jane Lowater, 68, of Broken Arrow, Oklahoma, passed away on September 6, 2022. Edna Jane was born on October 3, 1954, to Kellie and Freda Durbin. She grew up and attended school in Blackwell, Oklahoma. Later, Jane would marry Leo Lowater and settle in Broken Arrow, Oklahoma. They had one son, Christopher Neal Lowater of the home. Jane is preceded in death by her parents, her husband, and her brother Fred. Jane is survived by her son, Chris, three granddaughters, Myah, Raven, and Taylor of Broken Arrow, her two sisters, Linda and Candi of Tonkawa, Oklahoma, and two brothers, Joe and Larry Durbin. She also leaves behind many nieces and nephews.